NCR Corporation is an American company that makes specialized computers and ATMs. It was founded in 1884 as the National Cash Register Company by John Henry Patterson, hence its present name.

NCR's first service bureau was opened in 1906, and the cash registers began to be used for keeping records of railroad freight cars' loads and axle counts.

NCR went public on March 14, 1922, with the offering of 125,000 shares over a bid price of $23 each – marking the beginning of NCR as a publicly traded corporation – and was listed on the New York Stock Exchange (NYSE) six days later. 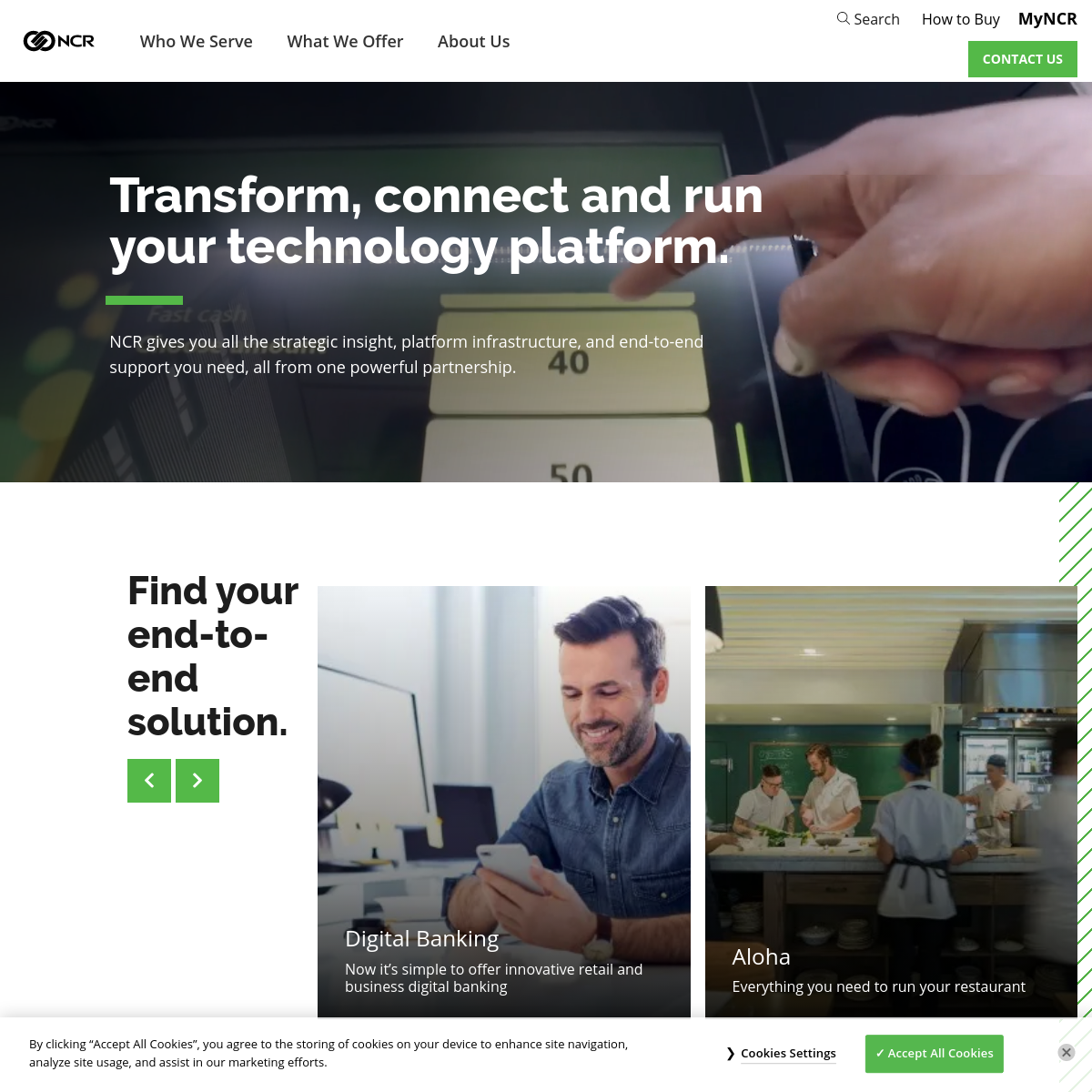