Nike is an American company that makes sportswear, equipment, and footwear. They are headquartered in Beaverton, Oregon.

They were founded in 1964 by Phil Knight and Bill Bowerman. Back then they made running shoes but over time expanded into many different sports.

As of 2015, they have more than 55,000 employees worldwide making them the largest sportswear manufacturer in the world.

The name Nike comes from Greek mythological figure the winged goddess of victory.

The Swoosh logo was created by a graphic design student named Carolyn Davidson for $35 (though she actually only made $2 because it was her first ever project). It has since become one of the most popular logos in the world.

Nike has many famous celebrity endorsers including LeBron James, Maria Sharapova, and Michael Jordan. These endorsements have made Nike one of the most valuable brands in sports history.

Nike is known for their pre-game rituals which is when they bring everyone into a circle to chant "It's gotta be the shoes." 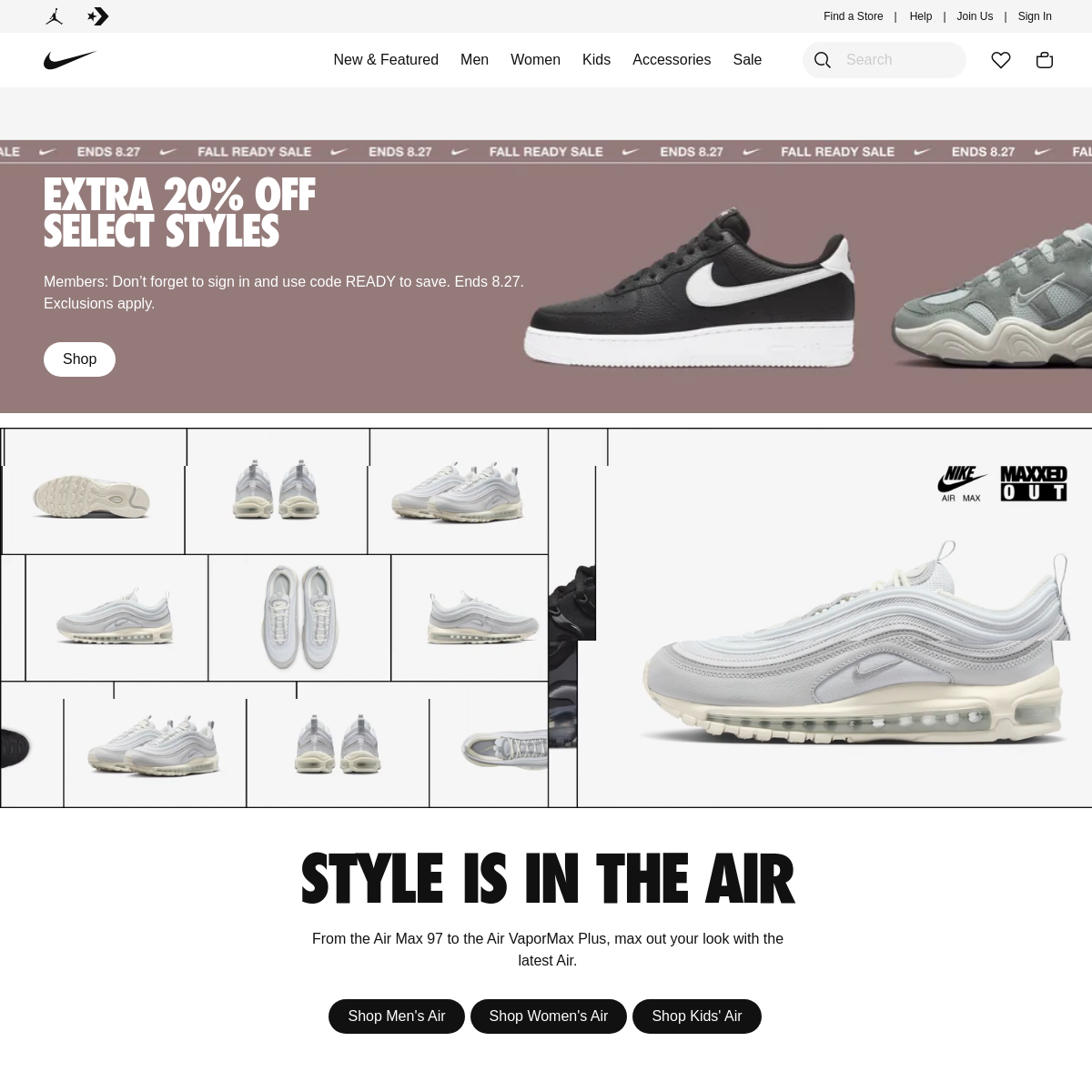