NorthWestern (NW) is an energy company based in Portland, Oregon that provides electricity to the north-western United States. As of 2016, NW had around 600 employees and more than 1 million customers.

NW was founded in 1905 as the Willamette Falls Electric Company by A. D. McArthur and others including his brothers Frank and George McArthur who initially ran a secondhand store called The City Market on Third Street between Yamhill and Taylor streets in downtown Portland - now a city landmark District named after them. In 1904, the McArthurs partnered with Robert Pamplin Sr., a wealthy businessman from nearby Sandy, Oregon to develop their Willamette Falls project which would generate hydroelectricity from those falls for sale to potential customers.

In 1908, they formed the Pamplin Construction Company to begin construction on a new plant across the Willamette River from downtown Portland – which would be named the Bonneville Dam - and a new transmission line up the coast to Vancouver, Washington.

The company was renamed NorthWestern Electric Company two years later in 1910 after it became a subsidiary of The North Western Securities Company headed by prominent Chicago banker John V. Farwell. 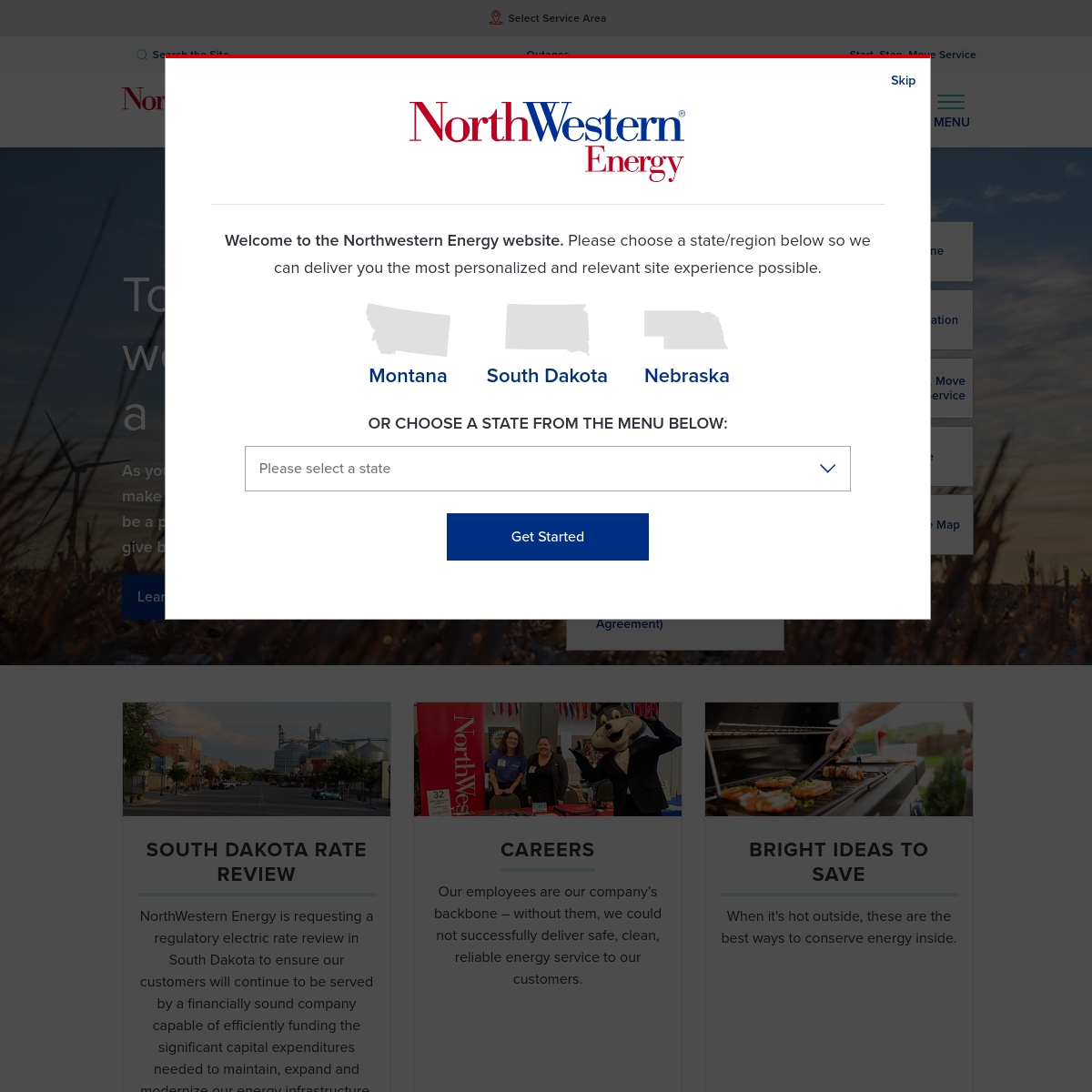