The Northrop Grumman company is an American defense contractor that operates mainly in the aerospace, defense and marine technology areas. It was founded in 1939 by Jack Northrop. The name of the company was then changed to Northrop Aircraft Incorporated (NAI). During World War II, NAI created many aircraft designs for the United States Armed Forces. In 1939, a new division of the company called Vega Aircraft Corporation was introduced which focused on military aircraft. In 1941, both divisions were closed and one unified division named Sierra Aircraft Company was established with the purpose of producing bombers for World War II under license from Douglas Aircraft manufacturers.

Since then, both of these corporations have been doing their business under the name of the larger corporation.

The main focus of Northrop Grumman is applying aerospace technology for military purposes with applications in aviation, electronic systems, information systems and shipbuilding. One of its most prominent projects regarding aviation was developing the B-2 Spirit stealth bomber which has shown to be one of the most advanced bombers currently active in the world today. 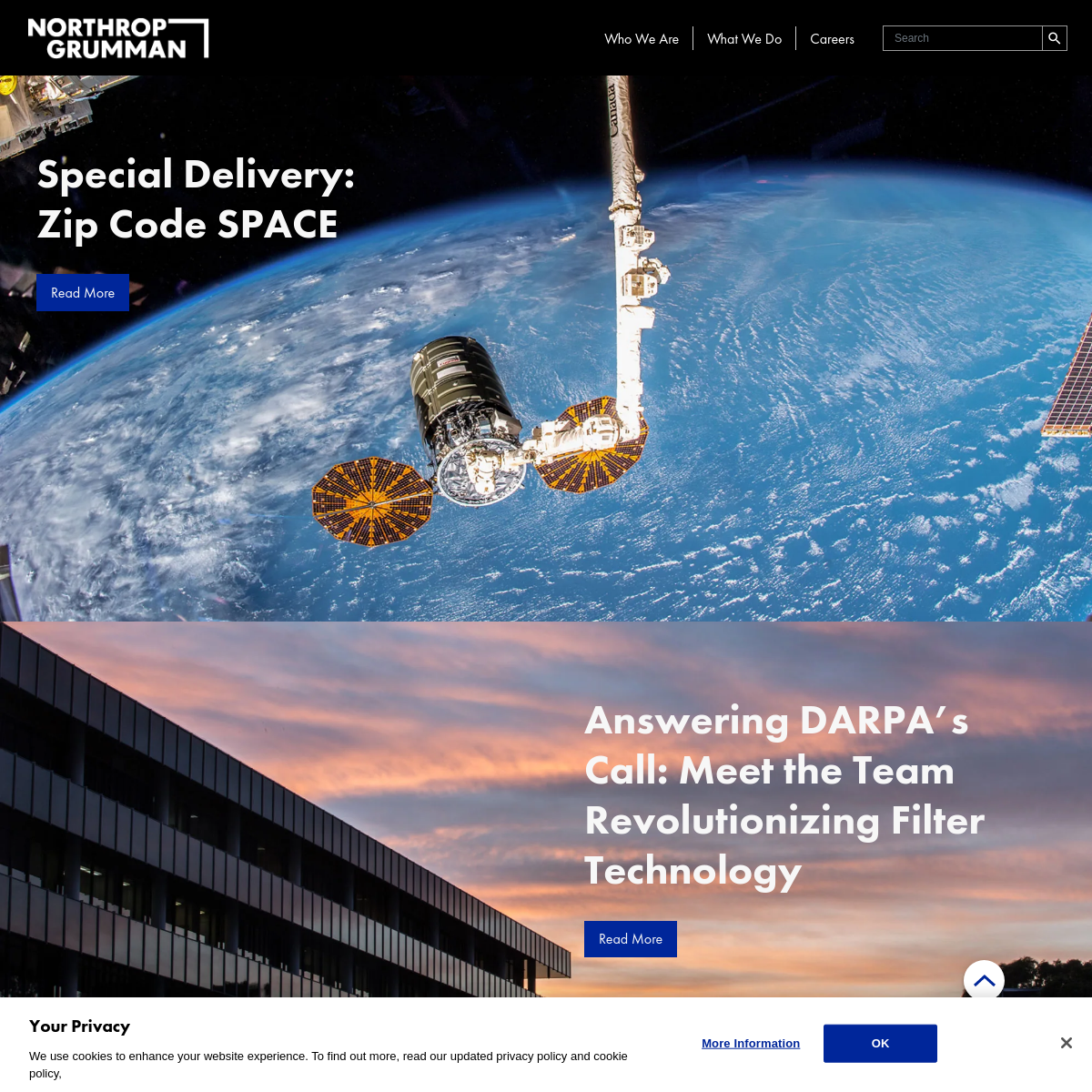