Omnicom Group company is one of the biggest Public Relations (PR) companies in the world. It was founded by John W. "Jock" Whitney, Samuel I. Newhouse Jr., and Patrick J. Purcell in 1984 with 40 employees who controlled $27 million in billings.

Omnicom Group is headquartered at 245 Park Avenue, New York City, US, with 85 total offices in 63 countries across five continents. Omnicom has a secondary headquarters in London (for Europe, the Middle East and Africa), Hong Kong (Asia Pacific), Melbourne (Australia and New Zealand).

On February 1, 2019, Mark Read became CEO of Dentsu Aegis Network PLC after being on their board of directors.

Omnicom is partnered with Publicis Groupe, the world's third largest agency holding company by revenue, since 2000. They are both members of the United States-based PR industry trade group called the Association of National Advertisers (ANA). Omnicom Group has 575 subsidiaries in over 3,000 offices in 112 countries. 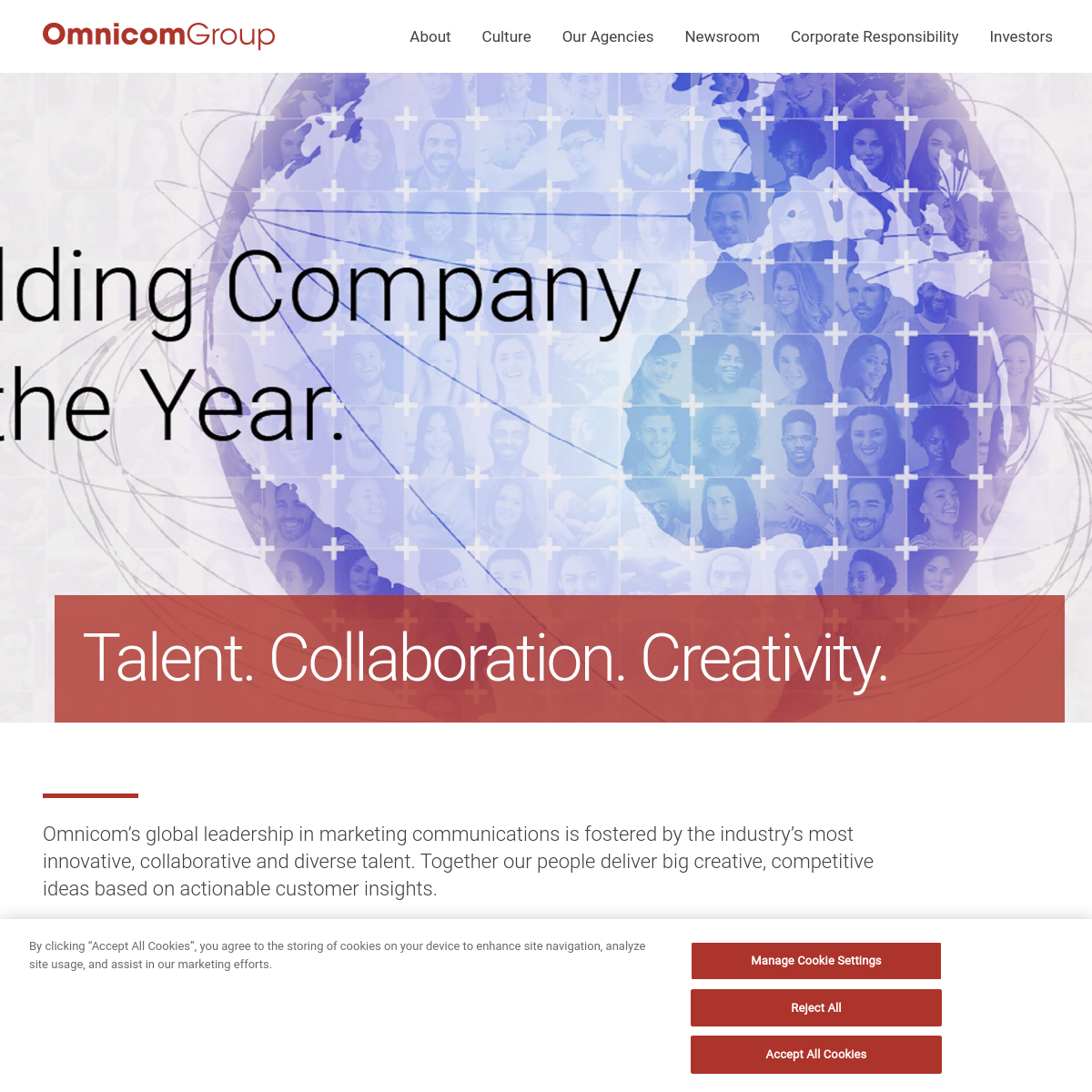