Pathmark Stores company is a supermarket chain that specializes in providing food, groceries and household products. The first Pathmark opened on January 23rd, 1968 in Jersey City, New Jersey on 38th street on the intersection of Kennedy Boulevard between Lexington Avenue and Bergen Avenue. It was named after its founder Nathan Brown who became involved with supermarkets at 13 years old when he chopped up vegetables at his father's grocery store.

Pathmark Stores company is the 87th largest retailer in the US. It is a subsidiary of The Great Atlantic & Pacific Tea Company, incorporated in 1993, currently operates 160 super market stores throughout New Jersey, Long Island , Queens, Brooklyn and Staten Island. Pathmark provides an average number of jobs to its employees across the country with approximately 20 000 people working for this supermarket chain each year. 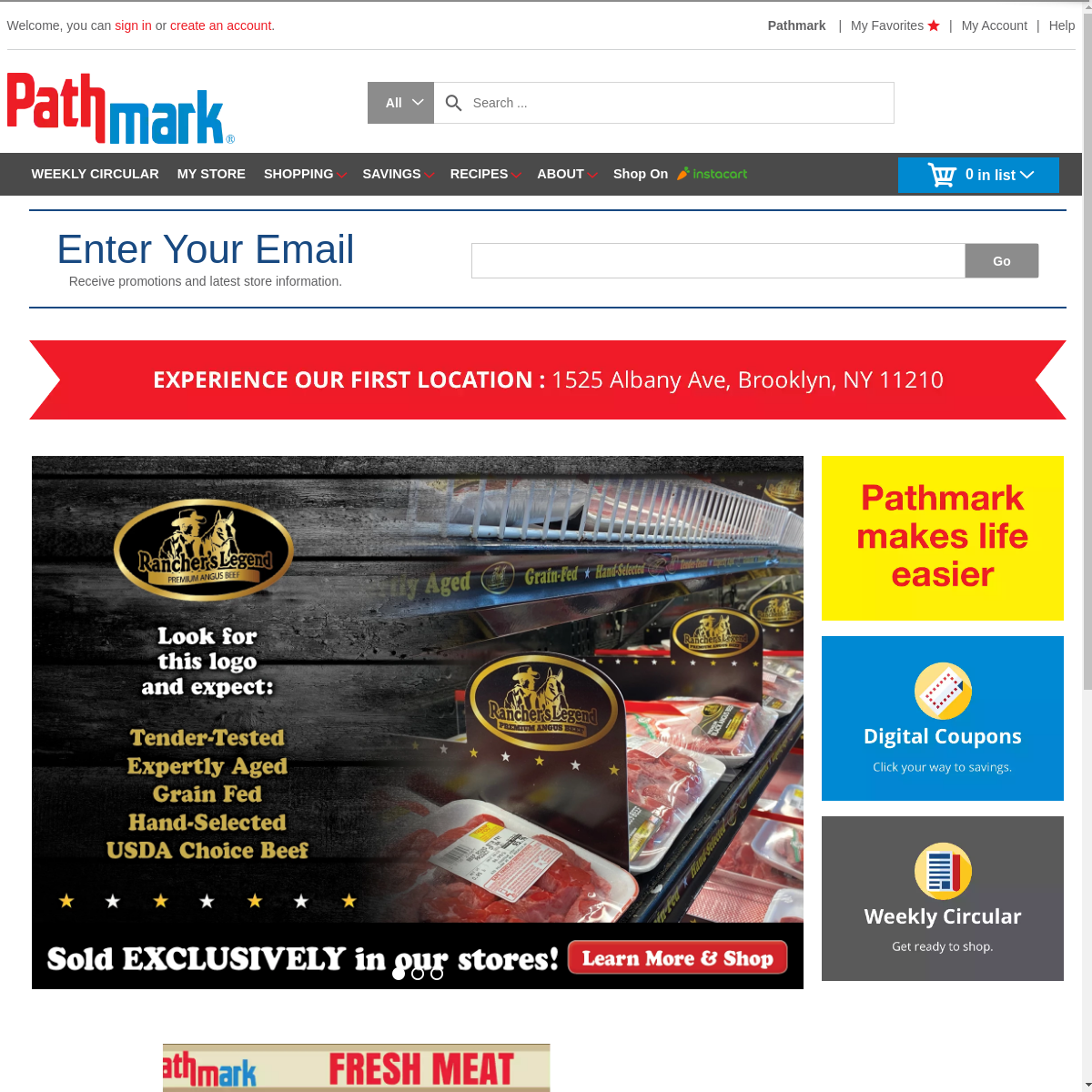