The first location of the business was a one-room office in Rochester, New York. Since then, Paychex has grown exponentially and now has more than 10 thousand employees worldwide. In 1998, Paychex opened its first international office in Toronto after acquiring a Canadian payroll company called Compuday Ltd.

In 2015, Paychex moved into the world headquarters located at 600 West Clinton Street from another space they occupied on State Street in 105,000 square feet.

The company has been considered by Forbes as one of the largest private companies in America and is currently on the list at number 445, with $5 billion in revenue. 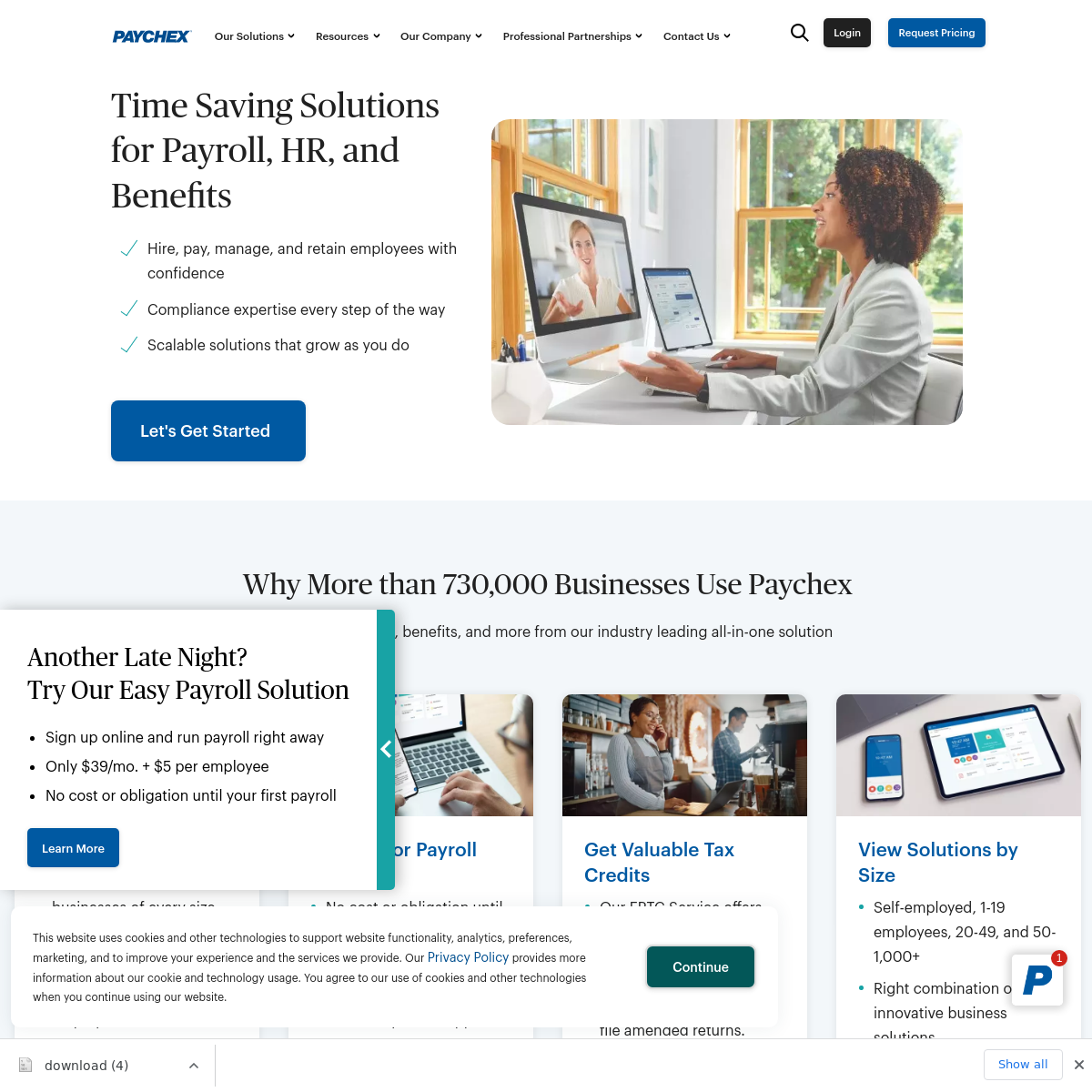