Pitney Bowes company is an American global technology firm with its headquarters in Stamford, Connecticut. The company became independent January 1, 2012 after separating from long-time parent, Pitney Bowes Incorporated. Although still known as "Pitney-Bowes", the company now trades under the name 'Pitney Bowes Inc.' to distinguish itself from its former parent organization.

The current CEO of Pitney Bowes Incorporated is Marc Lautenbach who joined the company at the beginning of 2016 after working for FedEx Corporation for nine years. He was selected by a committee of four directors representing Class A stockholders and two representing Class B due to his experience in global operations, IT and supply chain management. 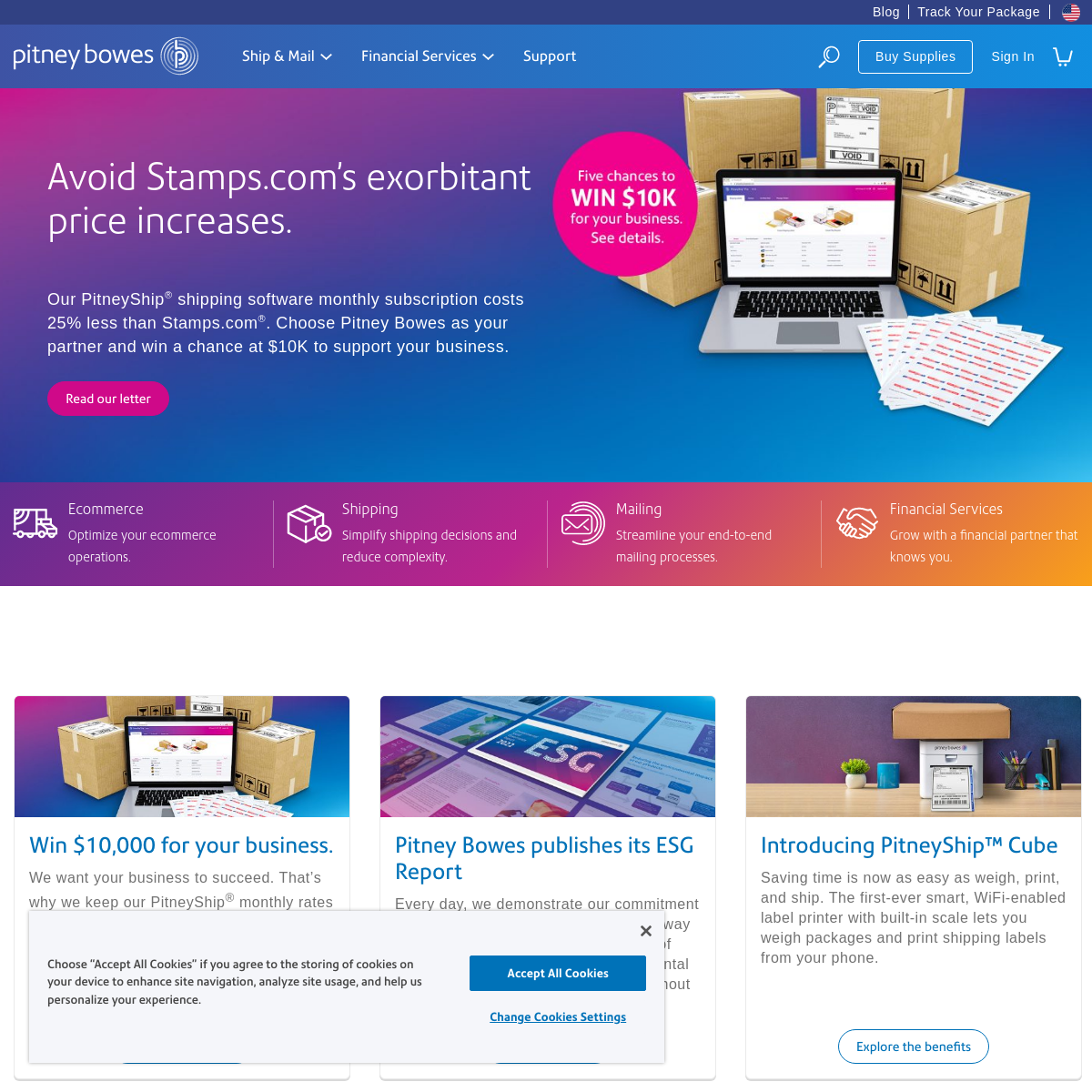