Public Service Enterprise Group Company, also known as PSEG , is one of the largest investor-owned energy companies in America. It provides electric service to nearly three million customers throughout New Jersey, Pennsylvania, and New York. Public Service Enterprise Group Company was founded in July 2000 by merging two utility companies that had roots dating back to 1823.

The company deals with electricity generation for wholesale purposes on the regional level through its subsidiaries New Jersey Resources Corporation and PSE&G Power LLC. The former supplies gas to over one million homes in northern New Jersey while the latter operates the public utility of the same state of New Jersey.

Public Service Enterprise Group Company has more than ten years of experience working with renewable sources of energy such as solar power and methane gas, and has recently announced plans to invest $40 million in a new solar power project.

PSEG (Public Service Enterprise Group Company), together with NRG Energy Inc., won the 'Plant of the Year Award' in 2015 for having completed construction on an innovative energy plant that uses landfill gas to generate more than 81 megawatts of electricity. 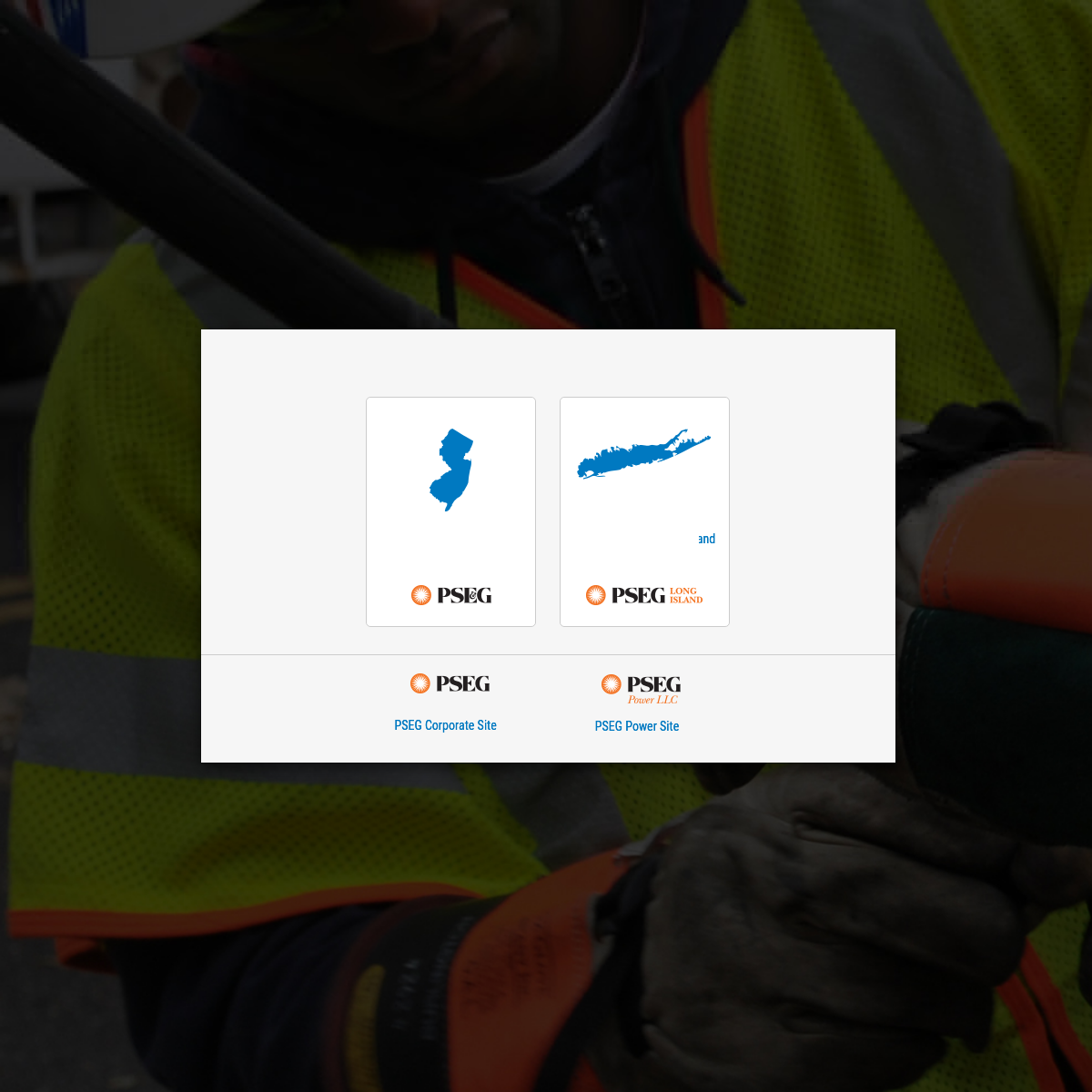