Puget Energy is a utility company that provides services to several communities in the state of Washington. The corporate headquarters are located in Bellevue, which has nearly 50 years of experience.

Puget Energy was founded by George Flanders who used his savings and loans from family members to begin Puget Lighting Company. That first year, the power lines served only 16 customers along Fifth Avenue between Madison and Spring Streets! With the help of Charles Bogle, their first customer service representative, they expanded over time into north Seattle and other nearby cities.

Puget Energy is part of the Allegiance family of companies, which include Community Energy and Washington Natural Gas (WNG). 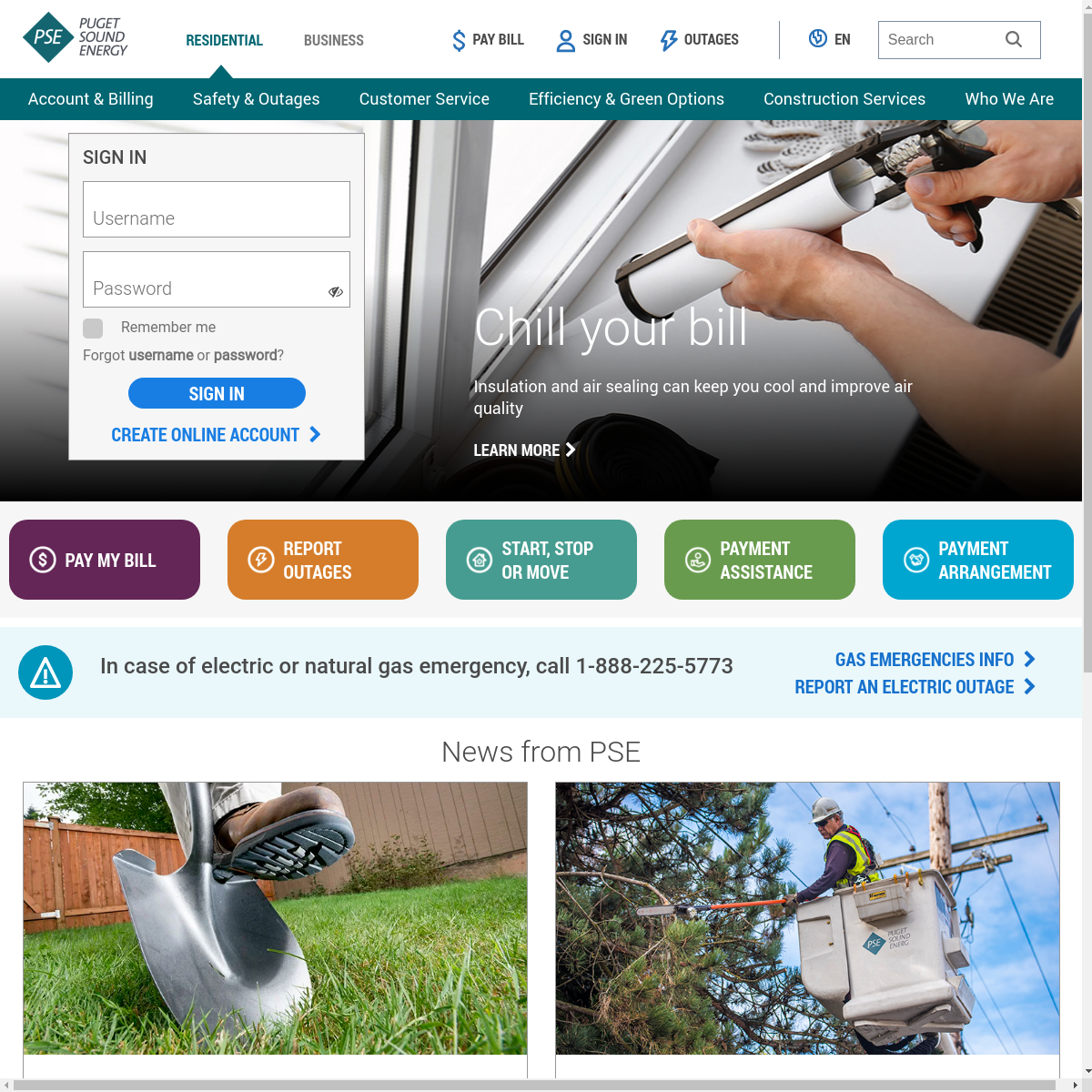