Sanmina-SCI Corporation is a company that provides electronics manufacturing services. With headquarters in San Jose, California, United States and facilities throughout North America, Europe, Asia and the Pacific Rim, Sanmina stands as one of the largest electronic manufacturing services (EMS) providers to original equipment manufacturers (OEMs). The company's stock trades on NASDAQ under the symbol SANM.

It was founded in 1980 by Jure Sola and Mohamed H.A. Hassan as Sanmina Engineering Inc.. The name was changed to its current form in 1998. As an EMS provider, It has grown through numerous acquisitions, including purchasing Solectron's global operations division in 2007 for $810 million USD however several divestitures have taken place as well, most notably the sale of its Test services division to Atmel Corporation on October 23, 2007. 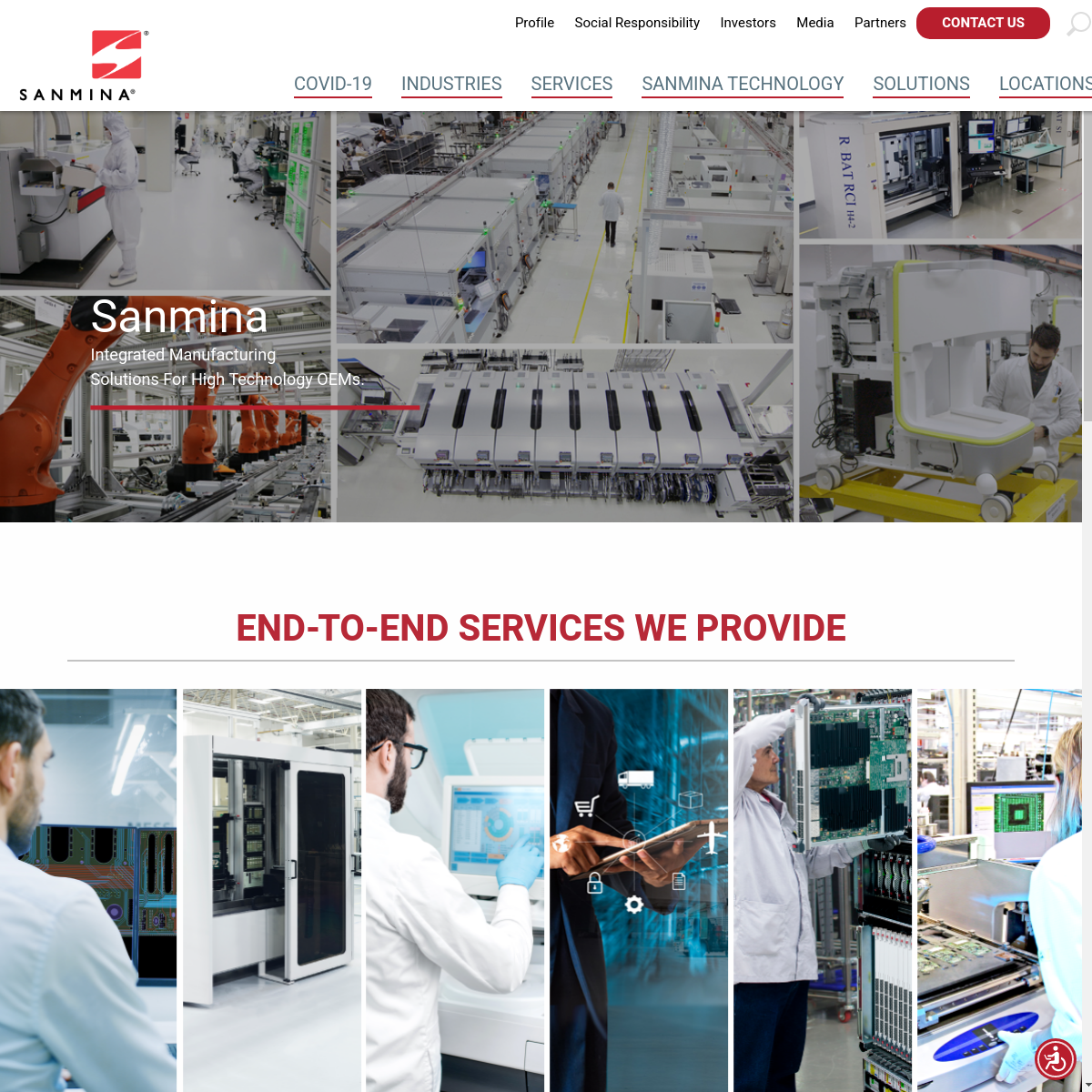