The Sempra Energy Company is a corporation based in San Diego, California. It was originally formed as the parent company of Southern California Gas Company (SoCalGas) and San Diego Gas & Electric (SDG&E). The company's main facilities are located in SoCalGas's headquarters in Porter Ranch, Los Angeles County, California.

The corporation has two operating subsidiaries: 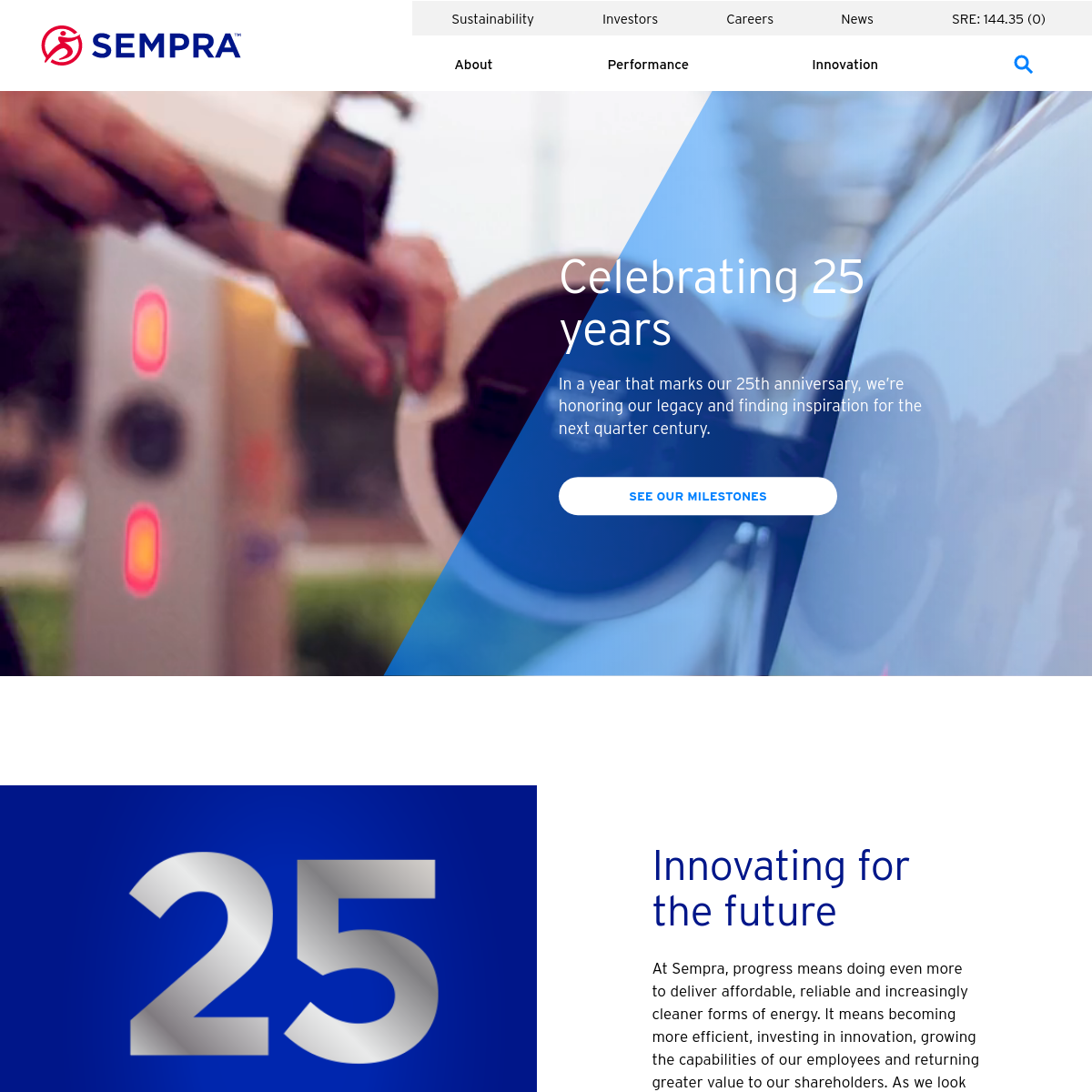