Sprint Corporation is a telecoms company that provides wireless, residential telephone and commercial services. Founded in 1899 as Brown Telephone Company, the organisation became Southern Pacific Telecommunications Co before changing its name to Sprint Corp in 1993. Sprint Corporation and T-Mobile US merged in 2020 in an all shares deal for $26 billion.

Over the last ten years Sprint Corporation has been working to improve its network performance. These efforts have been rewarded with a steady rise in subscribers from the 35 million customers the company had back in 2003, through to today's 55 million consumers. In an effort to retain existing customers and bring new ones on board, Sprint Corporation has launched a 'Now Network' advertising campaign that focuses on selling its services as simple, reliable and competitive. 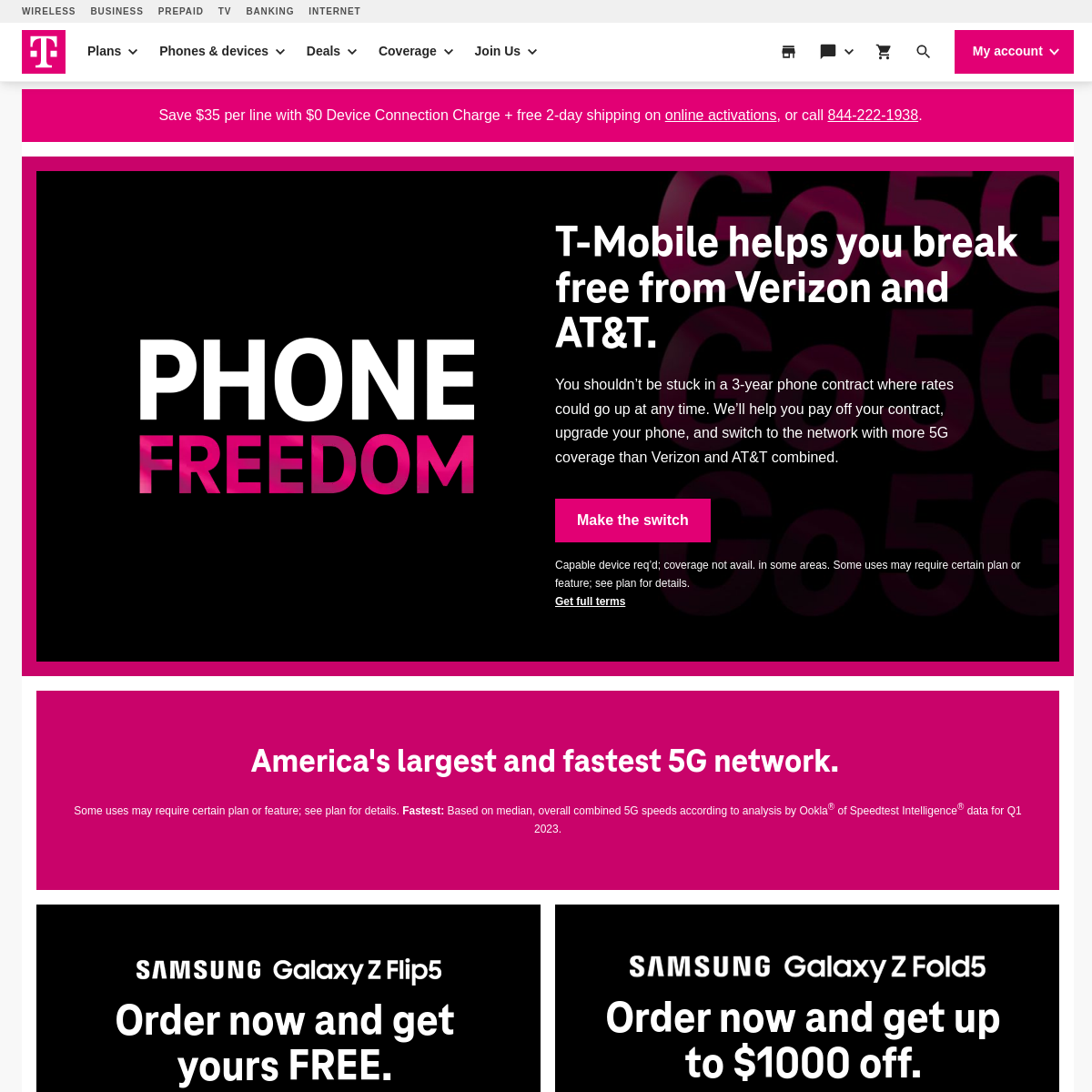