The Stanley Black & Decker company was started in the early 1900s by Frederick T. Stanley, otherwise known as F.T., and Duncan Black; hence the name of the company. The two founders started their business during prosperous times for American manufacturing - specifically, after World War 1 (WW1). The industrial sector was growing rapidly, which enabled Stanley Black & Decker to start off with a bang.

Black & Decker's success continued throughout the century until around 2008, when they merged with another large manufacturer of tools called The Craftsman Corporation. From then on, the company has become notably profitable even during the recent recession that has affected other companies severely (American Recovery and Reinvestment Act). As of today, it is one of the largest tool companies in the world. 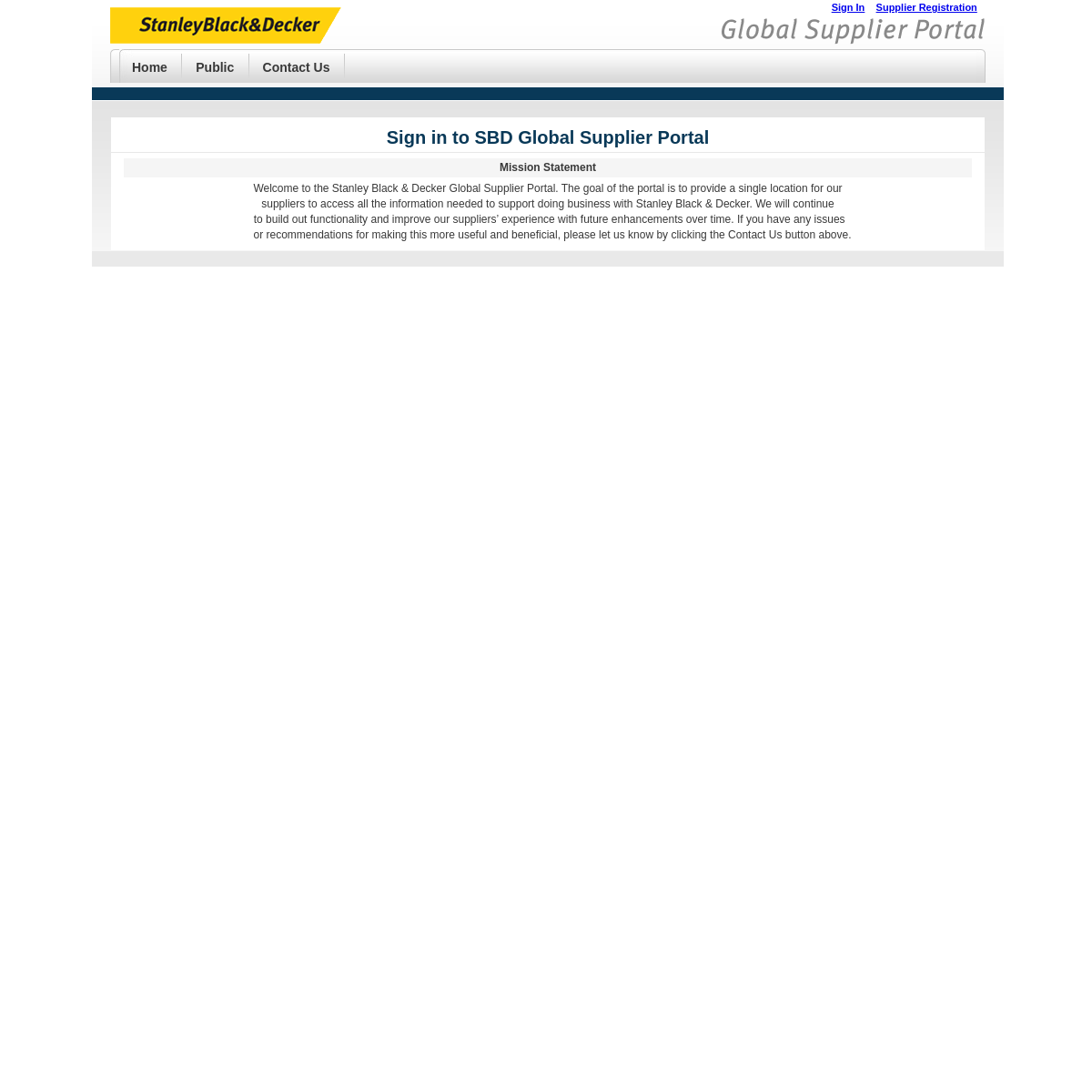