Starwood Hotels & Resorts Worldwide, Inc. is an American hotel and leisure company headquartered in Stamford, Connecticut. One of the world's largest hotel companies, it owns, operates or manages hotels and licenses vacation ownership resorts under its 11 flagship brands.

Starwood's 1,246 properties employ over 180,000 people while others provide jobs for an additional estimated 100,000 people in related industries. Starwood has approximately $12 billion of assets under management. The company ranked No. 103 in the 2018 Fortune 500 list of the largest United States corporations by total revenue. On November 16th 2018, Marriott International announced that they would be acquiring Starwood Hotels for $13 Billion dollars; the deal was finalized on September 23rd 2019, with Marriott becoming the world's largest hotel company. 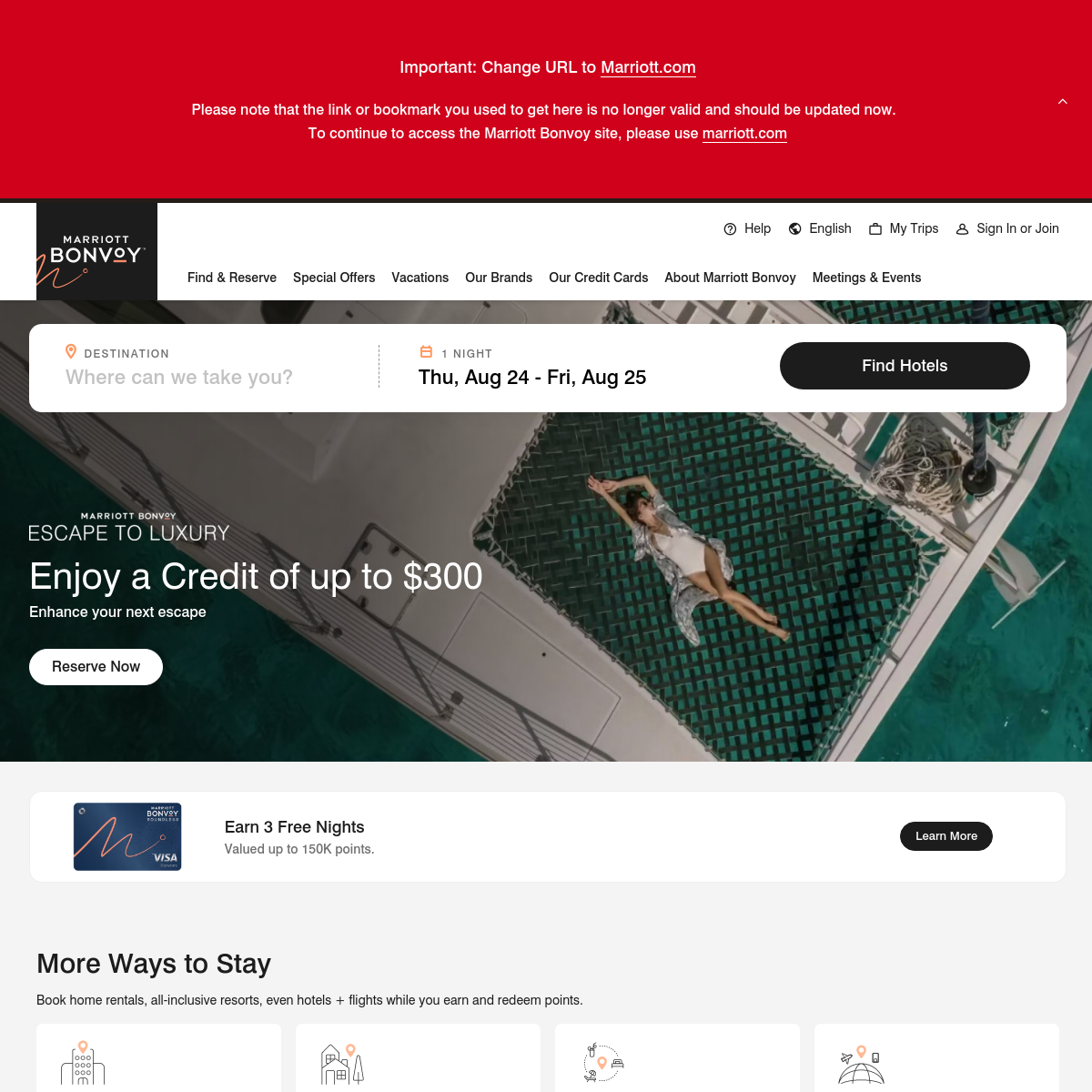