Synovus Financial Corp. is a bank holding company headquartered in Columbus, Georgia. It is the third-largest bank based in Georgia and offers financial services to retail customers through its Synovus Bank division, as well as to businesses through its National Bank of Commerce subsidiary. 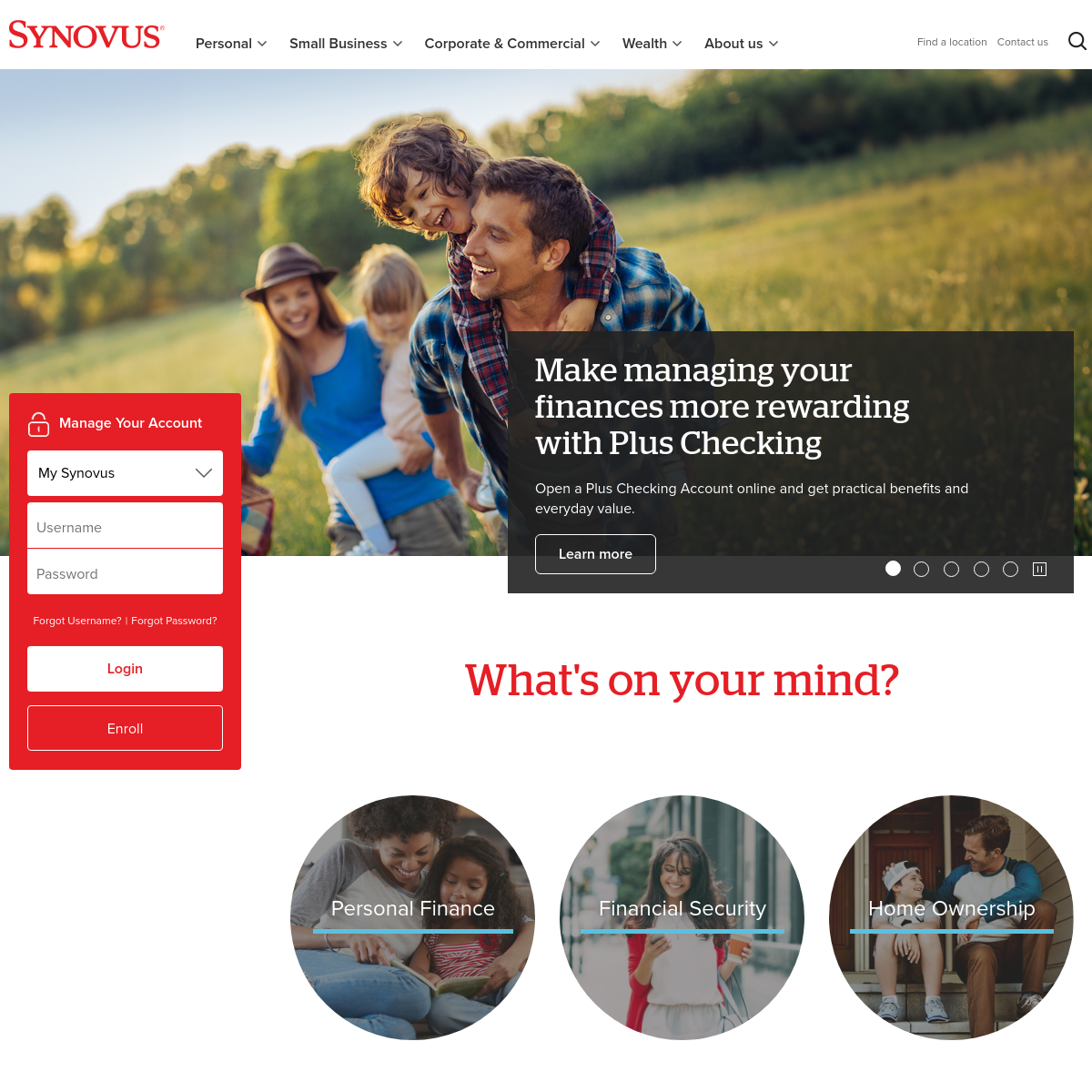