TECO was founded as Tampa Electric in 1903 through the consolidation of the city's brigades, which were made up of citizen investors, who held stock that could be bought or sold. The first customers received electric lights on September 19, 1891 by a system powered by a steam-driven power plant located at Lafayette Street and Morgan Street, down the Hillsborough River from downtown Tampa. A year later this was replaced by a new plant capable of lighting 250 incandescent lamps on December 31, 1892, located at the intersection of Lafayette Street and Tampa Street (now Tampa Street). The city's Electric Company grew significantly in 1897 when Henry B. Plant built his new 1,500-volt direct current line from his plant at Court Street Station to Magnolia Park, an amusement park south of downtown Tampa. 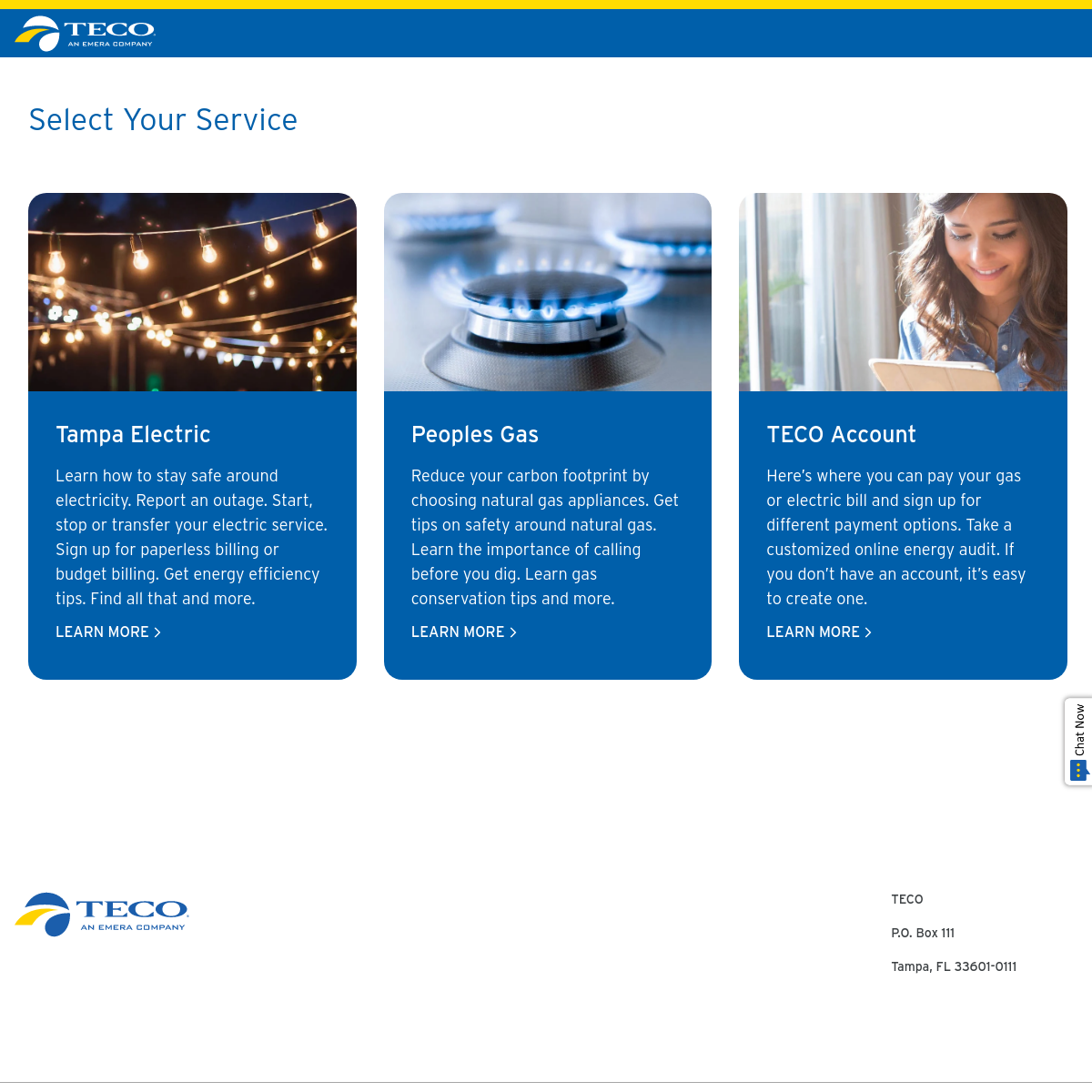