Target is a retail department store that carries a wide range of products, from clothes to electronics. While they have their main stores in the US, there are also some international branches in Canada and Mexico. They have been seen as an innovator of brand names, with their own brands such as Up&Up and Archer Farms for food items. In addition to these private labels, they also make partnerships with other companies to add something special to the mix, making them unique from other retailers across America.

Target has been around since 1902, when George Dayton opened his first store on Nicollet Avenue in Minneapolis. He was very successful at selling high-quality dry goods at affordable prices and opened new locations throughout Minnesota over next several decades. The locations evolved in to department stores in the 1920s, when customers started expecting more than just buying dry goods. They carried clothing, furniture, and even sporting equipment in addition to groceries. This expansion continued throughout the following decades until Dayton's son-in law Douglas Dayton took over the company after his death in 1938. He was able to turn an outstanding profit during World War II because of his decision to carry necessary items regardless of price; this led them to open new locations outside of Minnesota for the first time (Evans).

Target logo is one of the best and most recognized logos in the world. It's bold; it stands for something; and no other company is its equal.

Target logo is very simple, yet unique and instantly recognizable worldwide. Everyone knows who Target is, which makes their logo design brilliant! A modest price with a great return - as such every designer dream about this kind of client.

The target circle represents an actual bullseye target, which adds to Target brand recognition. There is nothing that can easily replace this strong symbol, so it works well as a universal brand logo: no matter where you live or what language you speak, everyone knows what "three concentric circles" means - it's Target! 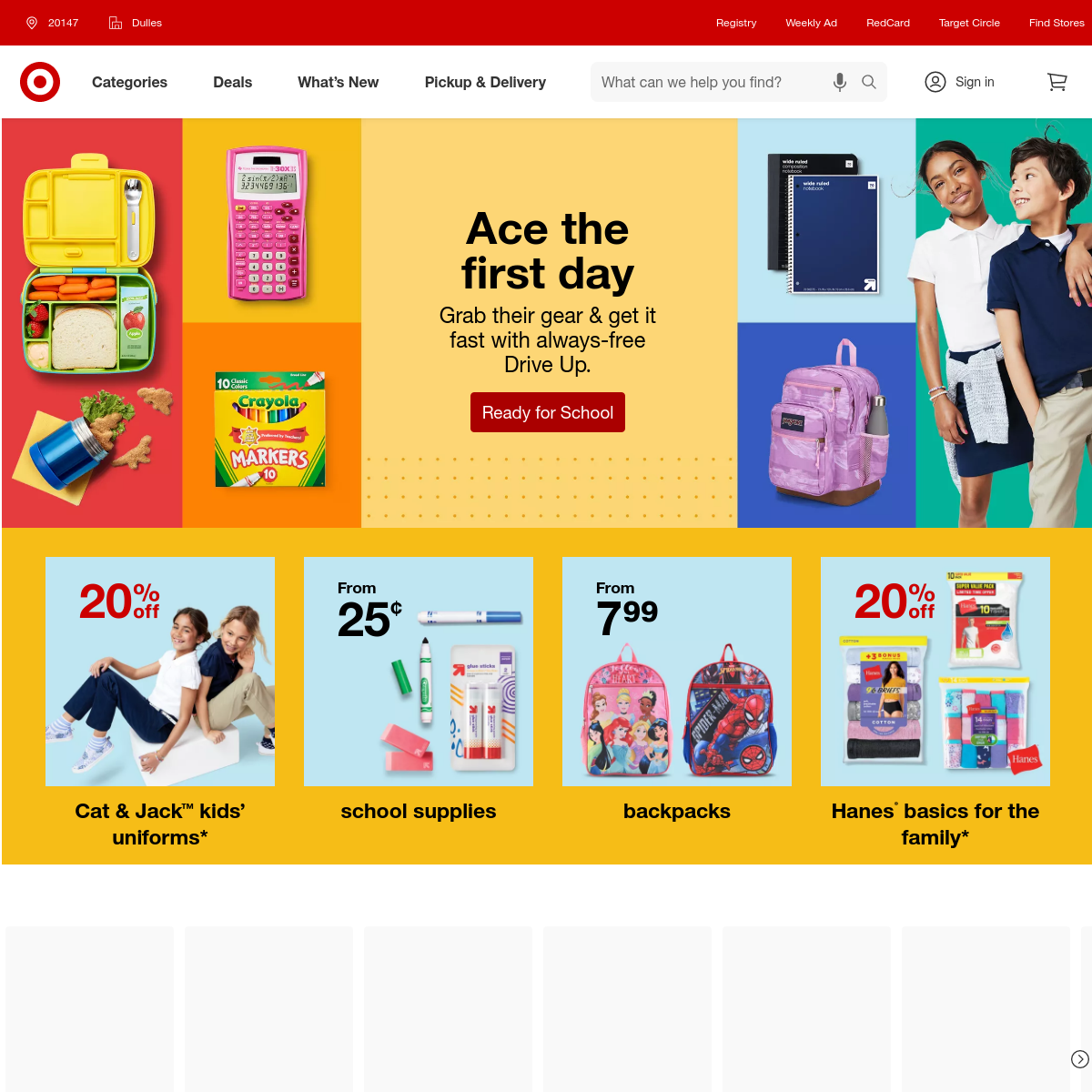