For more than 70 years, Tektronix has been a leader in the development of oscilloscopes and other measurement tools. The company is now a subsidiary of Danaher Corporation.

The first Tektronix prototype was created by Howard Vollum and Jack Murdock on October 12, 1946. In collaboration with William Thornton, an inventor from Portland, Oregon, they developed prototypes for most types of oscilloscope through the end of 1949 (the year that they incorporated as Tektronix Inc).

In 1951, Howard Vollum hired Eugene Fluckey as plant manager who then launched the mass production of scopes at the new Beaverton factory in July 1952. 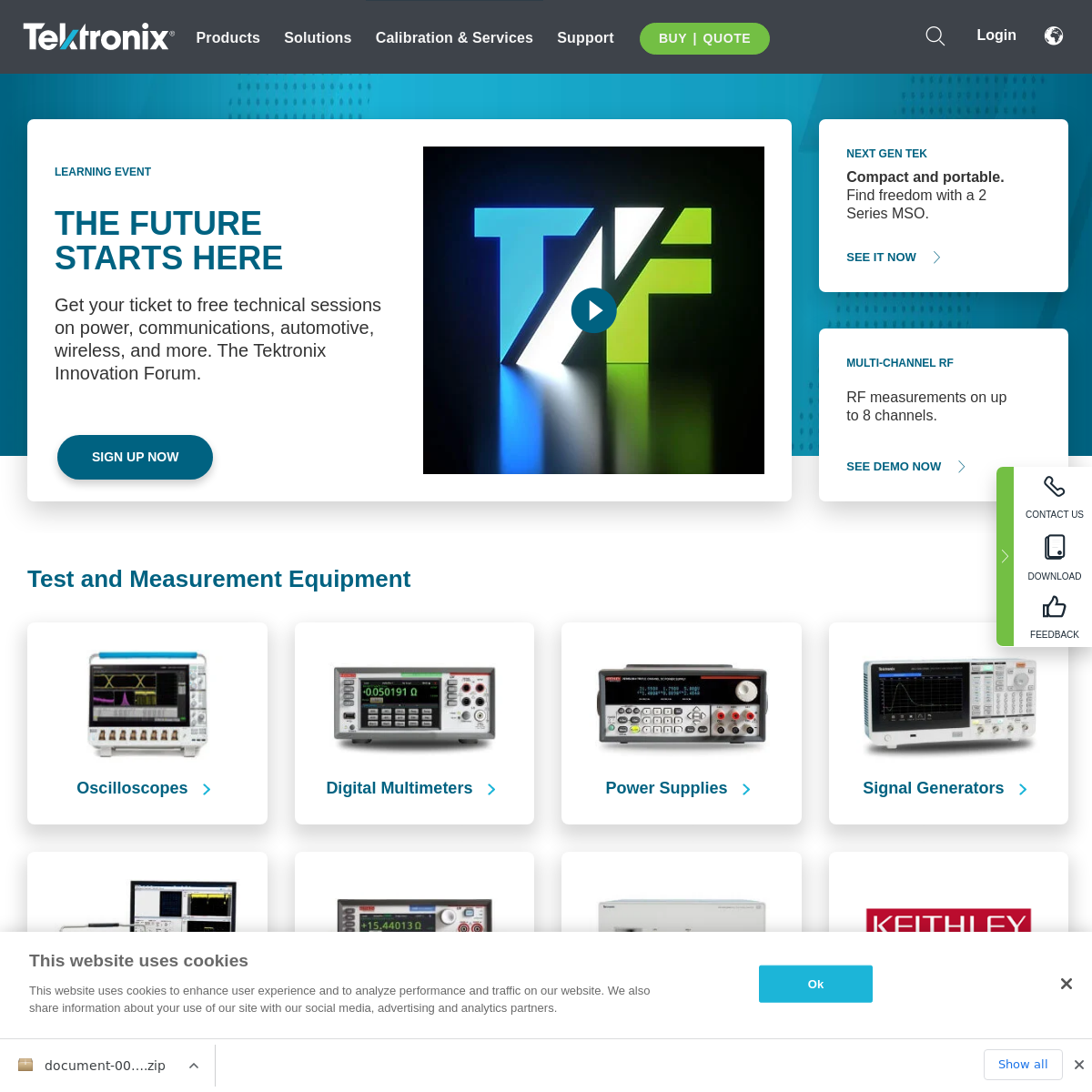