The history of Tenet Healthcare dates back to 1984 when the corporation was established by co-founders Trevor Fetter and Jeffrey Barbakow as National Medical Enterprises (NME). The company went public on May 29 of that year with 450 beds. In 1986 NME merged with Hospital Corporation of America (HCA) to form Columbia/HCA Healthcare Corporation. That same year HCA and each of its subsidiaries were indicted by a federal grand jury for allegedly overcharging the government. The company paid $631 million to settle the claims, but it would prove to be too much as NME began losing money and was facing bankruptcy.

In 1988 HCA ended up buying back its stock from investors at a dramatic loss after a series of negative publicity involving Medicare fraud. In 1993 Columbia/HCA changed its name to Columbia/HCA Healthcare Corporation which then entered into Federal District Court in December 2000 with 11 former senior executives pleading guilty to criminal conduct regarding billing practices related to cost reports from 1987 through mid-1993. In April 2002 Fetter resigned after it became public that Tenet had been systematically overbilling California's Medi-Cal program.

In 2005, Tenet created a new parent holding company and rebranded its hospitals and other subsidiaries with the aim of demonstrating to the marketplace that it was positioning itself as a high-quality provider of healthcare services in local markets. In 2007, Tenet announced it would sell four hospitals to comply with Federal anti-trust laws after purchasing Vanguard Health Systems. The sale was completed in 2010 when Tenet purchased 8 more Texas hospitals from Envision Healthcare Corporation including 3 under construction hospitals. 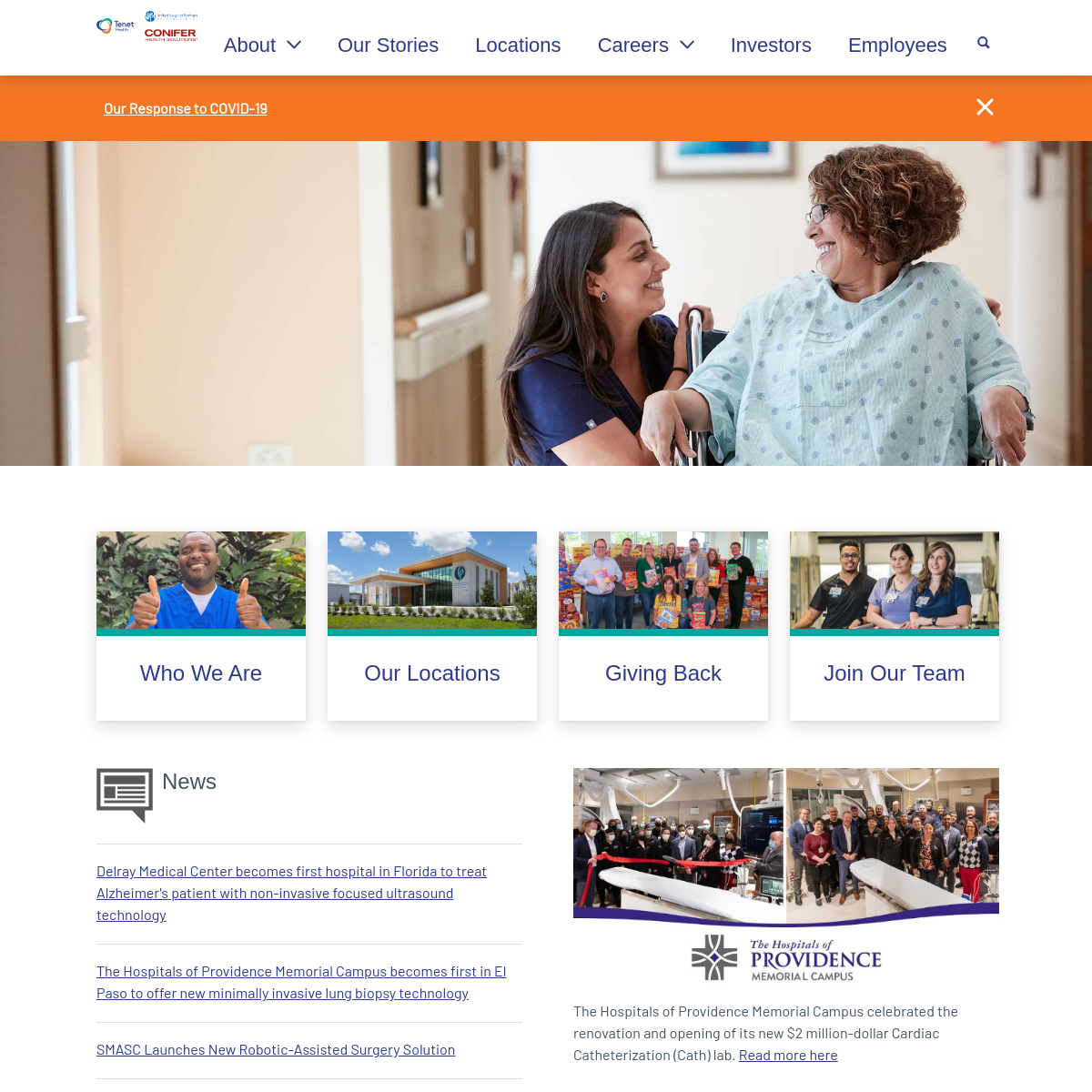