The company was founded in 1930 by Cecil H. Green, J. Erik Jonsson, Eugene McDermott and Patrick E. Haggerty and by 1947 had become a major producer of diodes and other semiconductors. By the 1960s it was a major producer of transistors such as those used in portable transistor radios beginning in 1954 with the release of the Regency TR-1 radio.

In 1966 SX Micro-Controller was developed to enter the calculator market. In 1969, Texas Instruments released its first microprocessor chips. The TMS1000, which required few external components, was designed for a calculator and introduced in 1970 followed by the TMS1100 in 1971 which included more ROM and RAM. 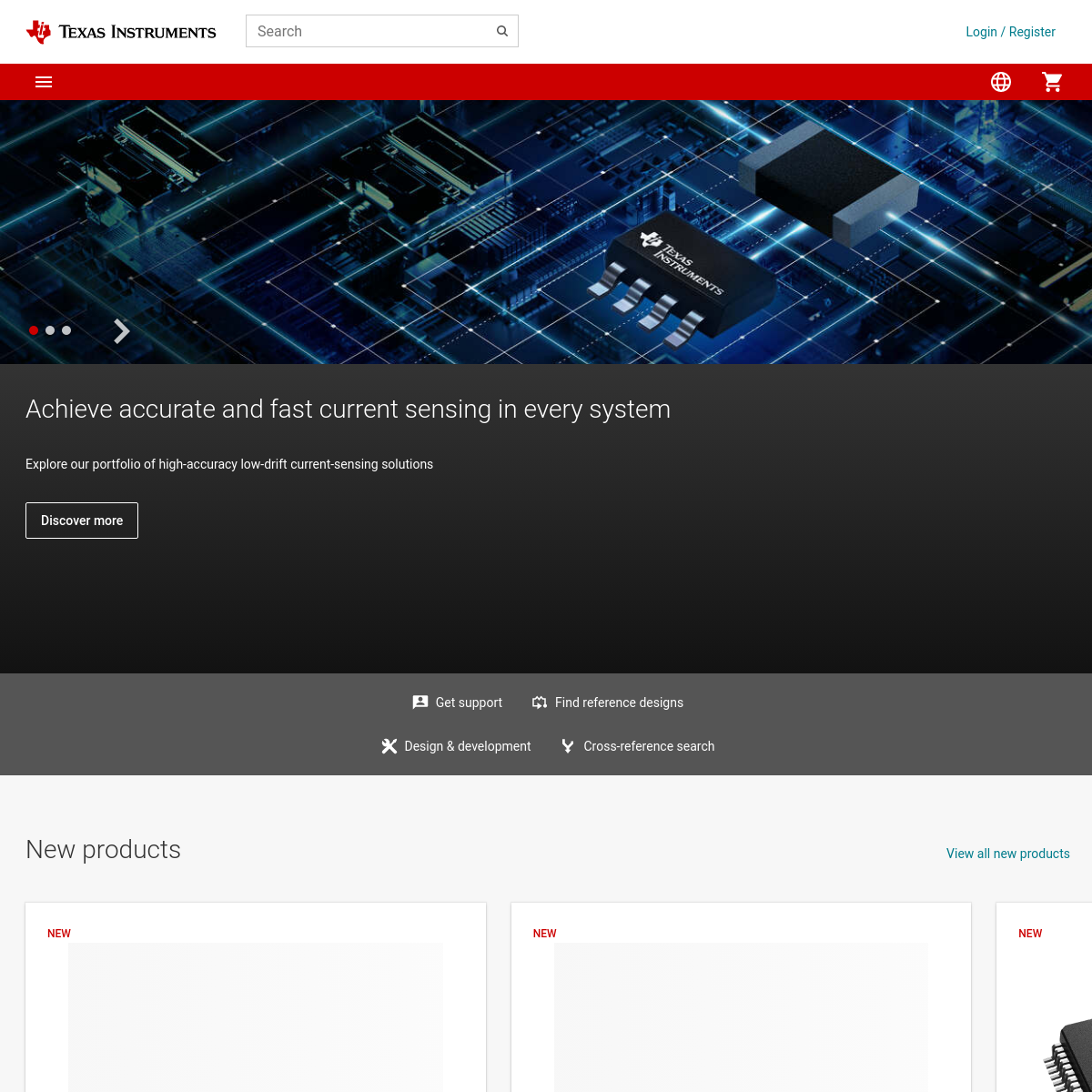