The Textron company is a manufacturer of aircraft and defense related products. They have been around for almost sixty years, and in that time they have grown from a few people in an old converted textile mill to become one of the largest aerospace companies in the world with over 22,000 employees worldwide.

In their early days, they produced two single-engine light planes. Today, they produce military jets and attack helicopters. The history of Textron begins back in 1923 when Clyde Cessna started a small aircraft company called the "Cessna Aircraft Company."

After going through many owners across multiple decades which include Hawker Siddeley International Limited (1973), Hughes Helicopters (1978), McDonnell Douglas (1979), and finally ending up as part of the then-newly created Textron in 1984, the Bell subsidiary company is now known as "Bell Helicopter."

In 1976 it was announced that McDonnell Douglas would take over the Hughes Helicopters company. This would include all of their products such as advanced helicopter concepts, tooling, and production equipment which would be used to produce the first McDonnell Douglas helicopter: The XV-15 prototype. However, after a failed attempt at trying to sell helicopters to the U.S. Army's LHX program and not being able to see eye-to-eye with NASA about further development of certain technologies. 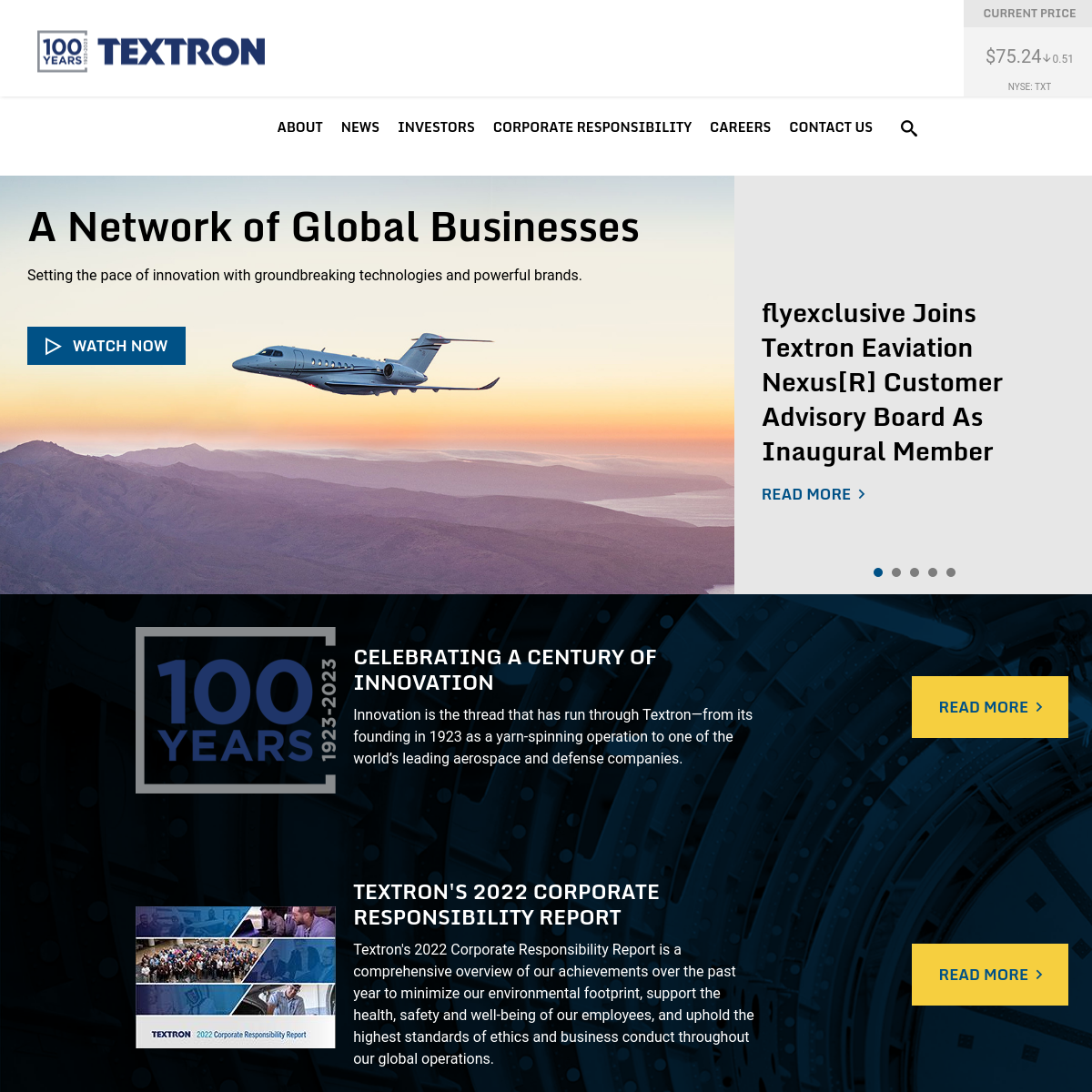