Toro Company is a world-wide supplier of irrigation and landscape equipment, and offers residential and commercial mowers. The company was founded in 1914, and has been run by the Toro family since it began. Tom R. McBride has been president of Toro Company since 2010.

The first product that the company completed was an invention called the "walking drag," which was invented by Charles H. Metzger, who brought this idea to Henry Oehler who then worked with his younger brother Edward A., on perfecting the device. Edward A.'s design for this improved walking drag won acclaim at the Second International Road Machine Exposition held in New York City in 1915; it also earned him appointment as chief engineer of the newly formed Toro Wheeled Vehicle Company.

The company has grown extensively since its early days. McBride says that "Toro was built on the ideas of two men, Ed A. Oehler and Dr. Charles H. Metzger." The mower invention got this business started but it did not last long. Slowly, Toro began to expand their equipment by making mowers with engines instead of humans to power them.

Since 1914 Toro Company has been run by four generations of Torres family members, currently by co-presidents Tom R McBride Jr., who is also CEO, and Jim Laudick, president of sales and marketing for North America . 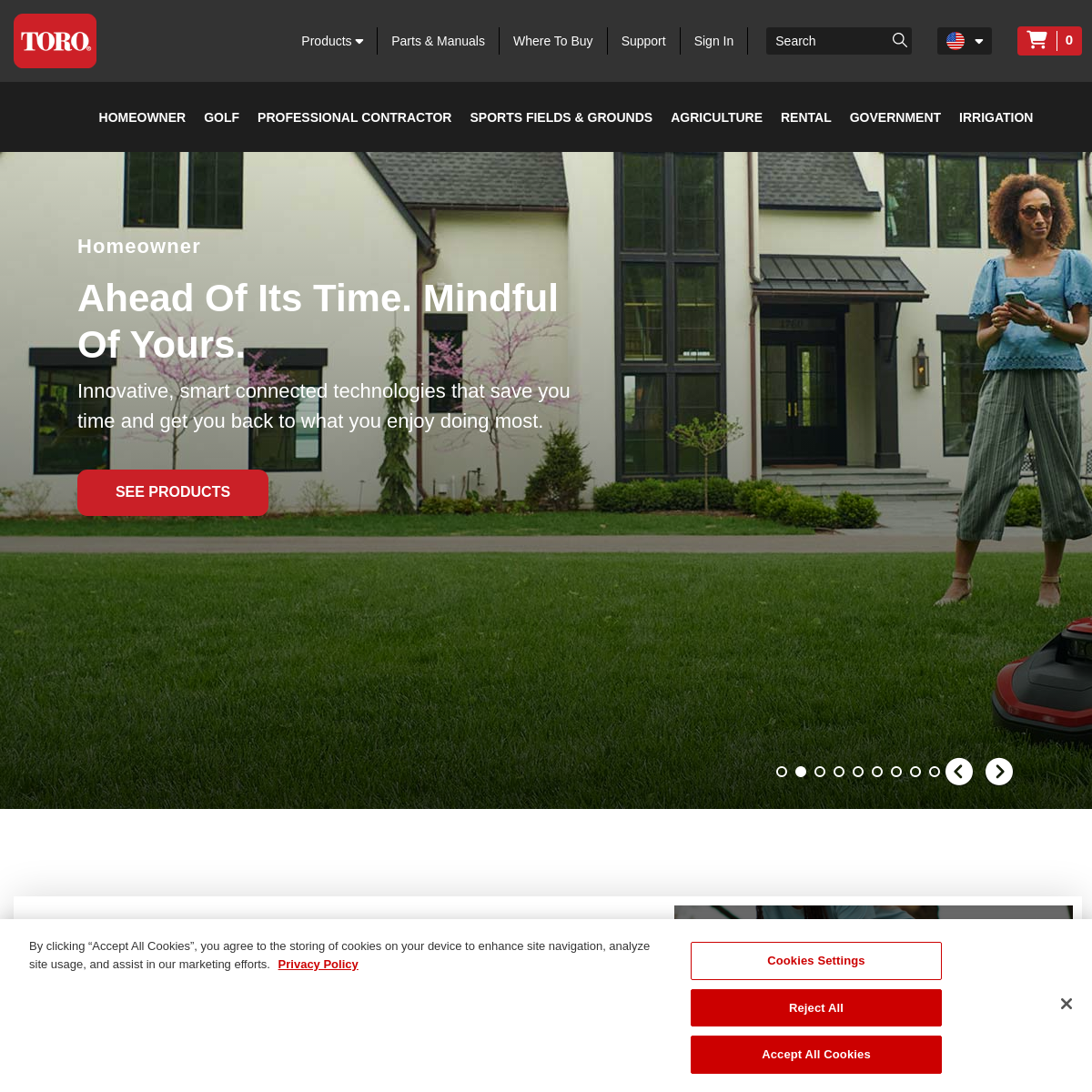