Tribune company is a large communication and media group based in Chicago, Illinois. It was founded by Colonel Robert R. McCormick and Captain Joseph Medill Patterson (McCormick and Patterson created the tabloid "Chicago Tribune").

Tribune company owns television channels, newspapers and other communication companies all over US, including Chicago's WGN television station and The Los Angeles Times.

Tribune company is a very successful, profitable and prestigious company. It won Pulitzer Price seven times in the past ten years for journalism stories published by its newspapers and online news sites. 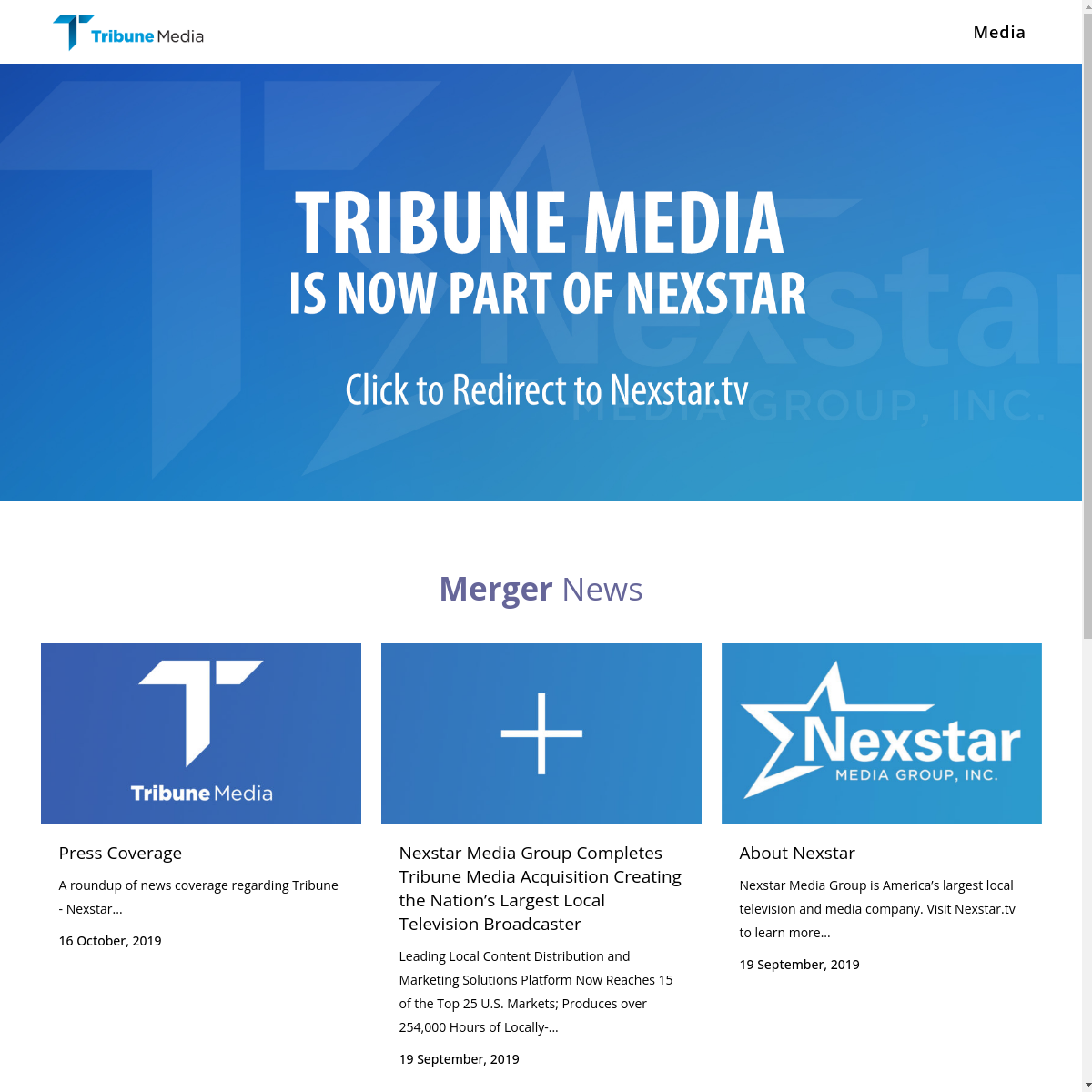