Trump Hotels and Casino Resorts was a casino and hotel company that existed from 1995 until 2004. The Trump Organization established the holding company to oversee assets that included properties under development or management, as well as those already built. In 2000, Trump spun off his casino holdings into a separate public company, Trump Entertainment Resorts , now Donald J. Trump personally owns three of the twelve casinos originally sold through this IPO: one each in Atlantic City, New Jersey; Las Vegas; and at the Indiana riverboat gambling venue Gary , which is now known as the 'Trump riverboat'.

According to Marketwatch , because he used debt to finance these ventures, by 2002 "Donald Trump's gaming empire stood on the brink of collapse." The outcome was made more damaging by the fact that Trump had personally guaranteed nearly US$1 billion of the US$1.7 billion debt, which exceeded 90 percent of his estimated liquid net worth at the time. A more rapid collapse followed when his casino holding company declared bankruptcy on November 2, 2004, due to its inability to meet required repayments on its bonds.

By 2009, Trump Entertainment Resorts faced all three of these forms of bankruptcy filings - Chapter 11 reorganization , Chapter 7 liquidation , and a prepackaged Chapter 11 . Finally, in February 2014, billionaire Carl Icahn purchased Donald J. Trump 's former shares of the company for $35 million with no further obligation to support or finance it going forward. 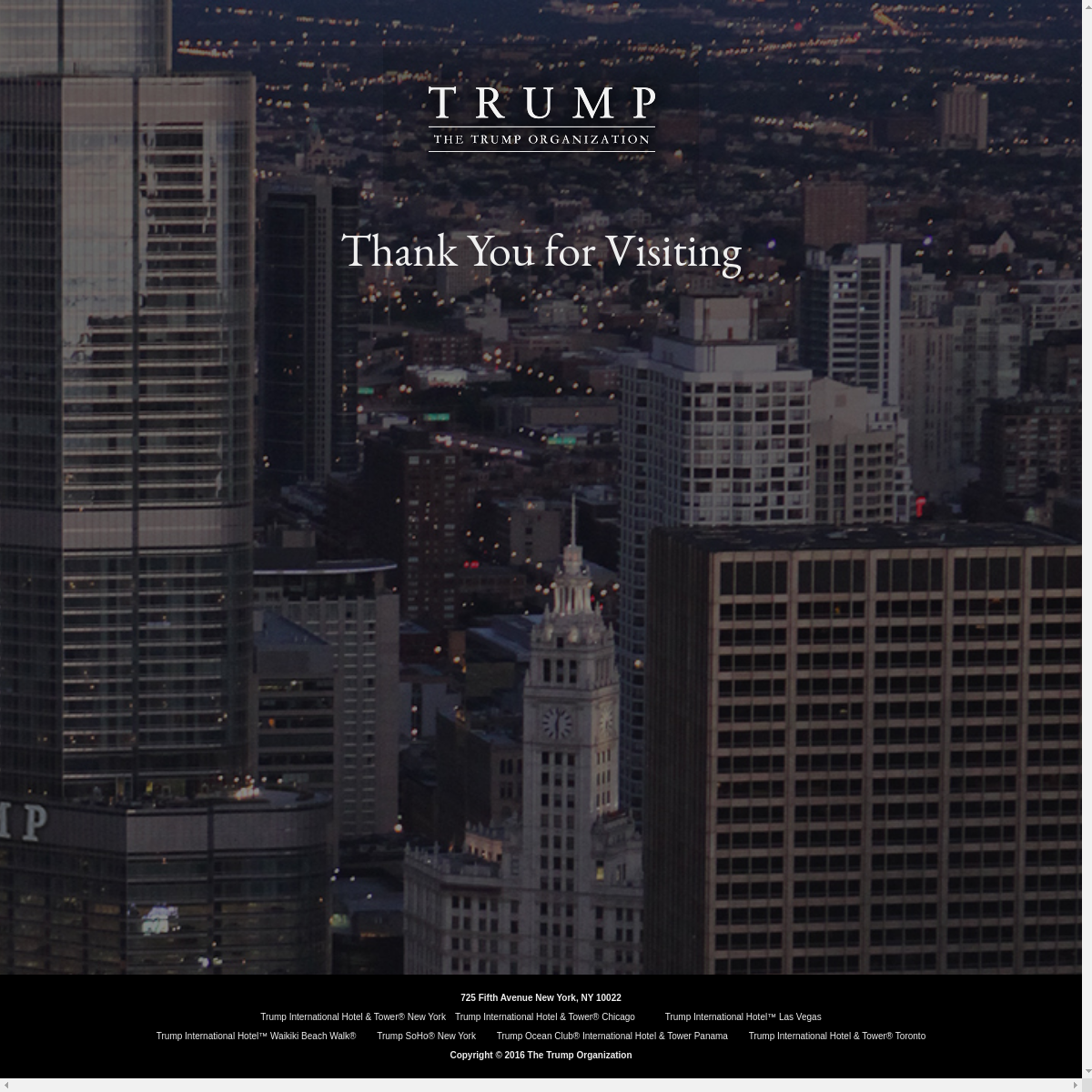