Tyson Foods is an American meat company founded in 1935 by John W. Tyson and his wife, Dona Henton Tyson, known for its chicken products. The business has grown into the second largest chicken producer and beef processor in the world. One of the original "Power Five" food companies, Tyson ranked fifth-largest in terms of U.S. sales with $36 billion in sales in 2014 .

It is the largest producer of animal-based protein in the U.S., with its corporate headquarters in Springdale, Arkansas. 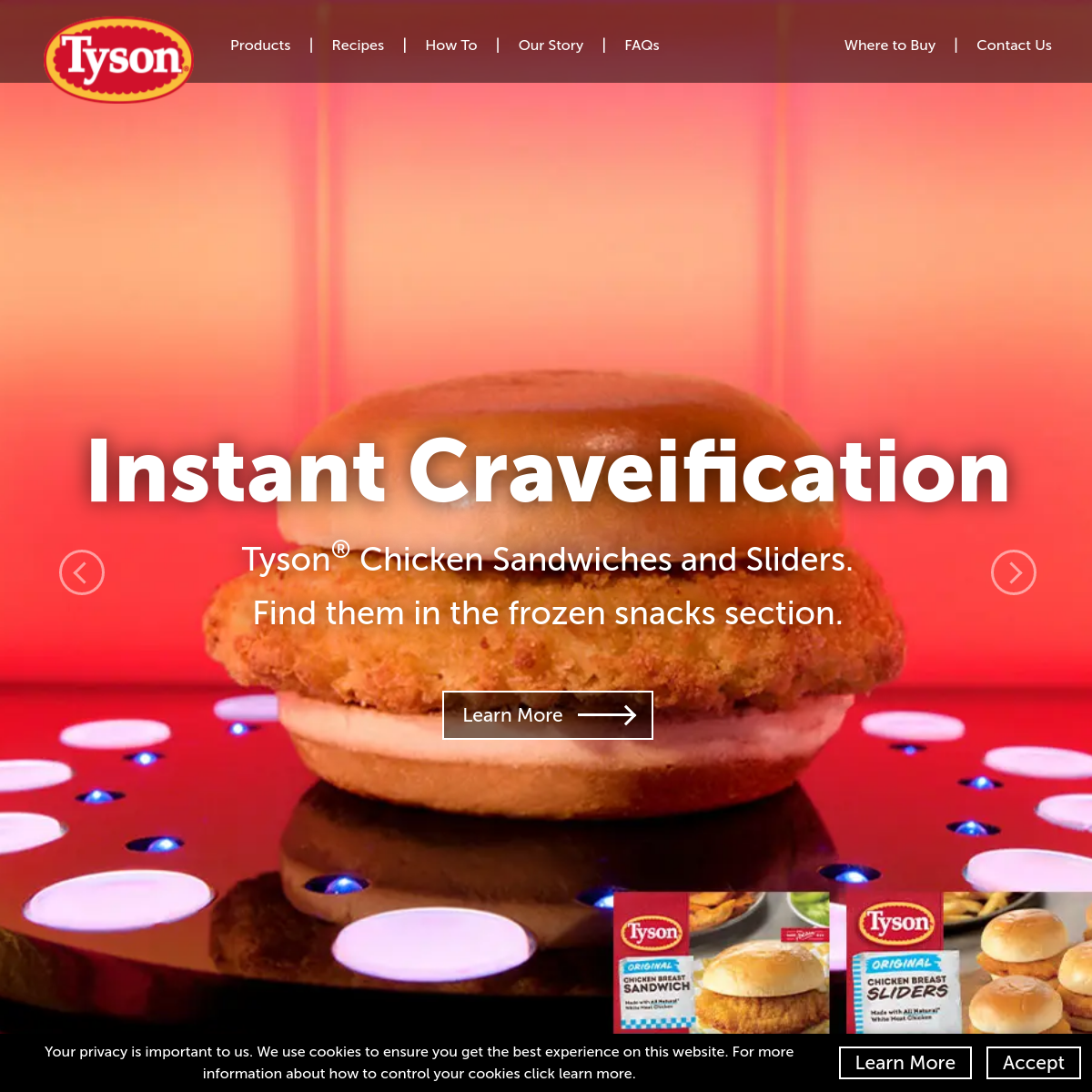