The US Airways Group company is one of the leading airlines in the world. The company's headquarter is located in Tempe, Arizona, while it also has offices around the United States and all over the world. It offers service to more than 70 countries. Its main focus is on North American destinations, but it also has some European flights available.

The history of this company starts back in 1937 when All American Aviation was started by du Pont family. This company had a strong connection with Piedmont Airlines which was founded 14 years later in 1951 out of Hagerstown, Maryland. In 1979 both companies have merged under new name - Allegheny Airlines. Yet again 8 years later they decided to change their name into US Airways Group which currently operates under the name of US Airways since 1997. The company's fleet consists through more than 500 aircrafts, including Airbus A319-100, Boeing 737-400 and McDonnell Douglas MD-80.

The US Airways Group company has 5500 daily flights to 350 locations worldwide. It employs over 32 000 people around the globe. It is currently listed on the New York Stock Exchange under ticker symbol LCC, but also has a website for passengers to use where they can find information about all services provided by this airline.

US Airways Group Logo Use Example 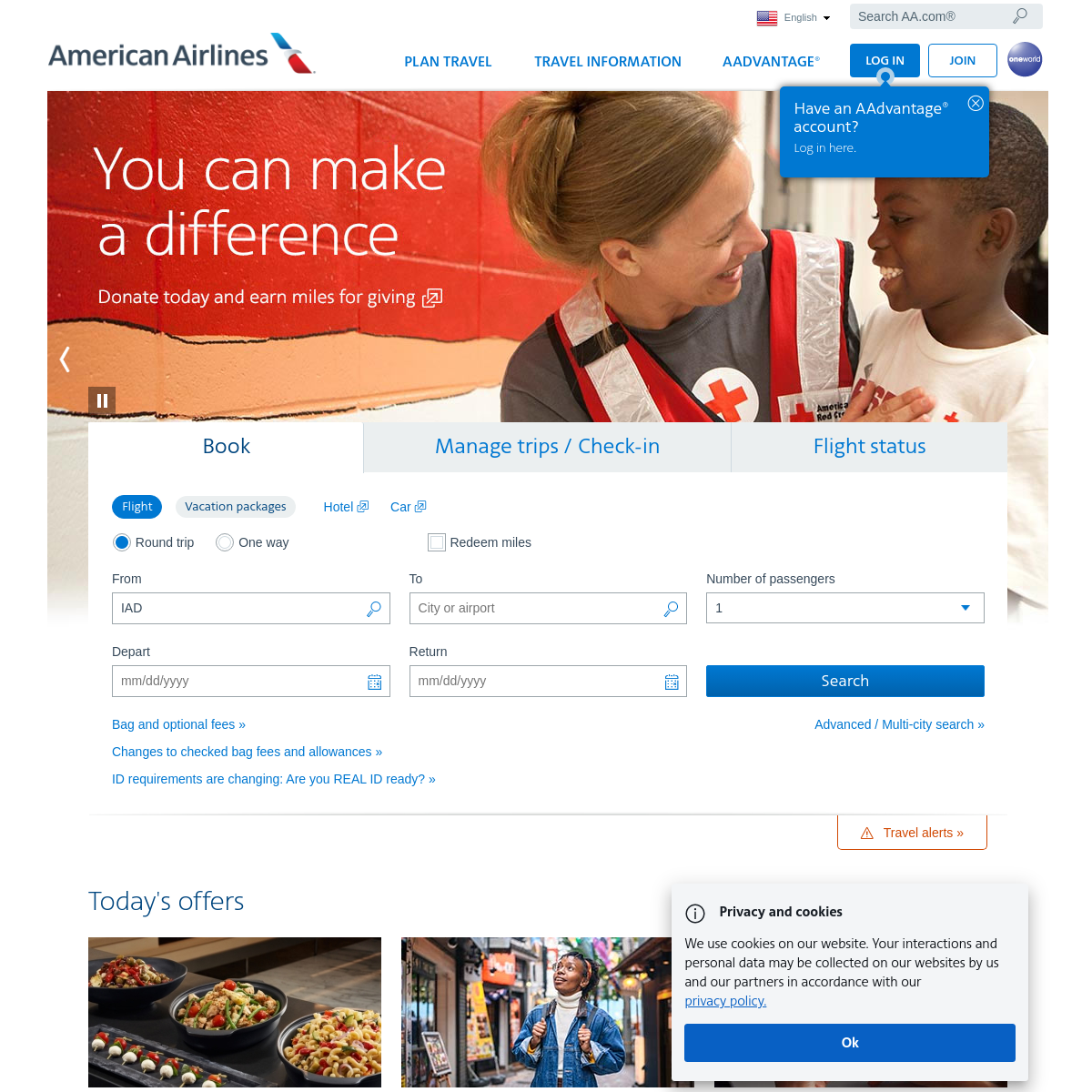