The Walt Disney Company (dis) is an American diversified multinational mass media and entertainment conglomerate. It has expanded its empire steadily over the years, buying up many of its competitors. The company owns 160 individual entities that are organized into four major divisions: Studio Entertainment, Consumer Products, Media Networks, and Parks and Resorts.

It was founded on October 16th, 1923 by brothers Walt Disney and Roy Disney as the Disney Brothers Cartoon Studio; it also operated under the names The Walt Disney Studio and Walt Disney Productions before officially changing its name to The Walt Disney Company in 1986.

The company expanded into film production through subsidiary company Buena Vista Film Distribution, followed by television when ABC broadcasted Disneyland from 1954 which was then followed by the opening of Disney World in 1971.

It is one of the world's largest media conglomerates in terms of revenue, beating out competitors like Time Warner and News Corporation. It has over 120 million combined assets. The Walt Disney Company also owns several theme parks around the globe including Hong Kong Disneyland, Tokyo Disney Resort, Shanghai Disney Resort, and Parisian resort EuroDisney SCA. They have bought other companies to expand their empire further such as television networks ABC, ESPN Inc., A+E Networks, and Lucasfilm Ltd which gave them rights to Star Wars. 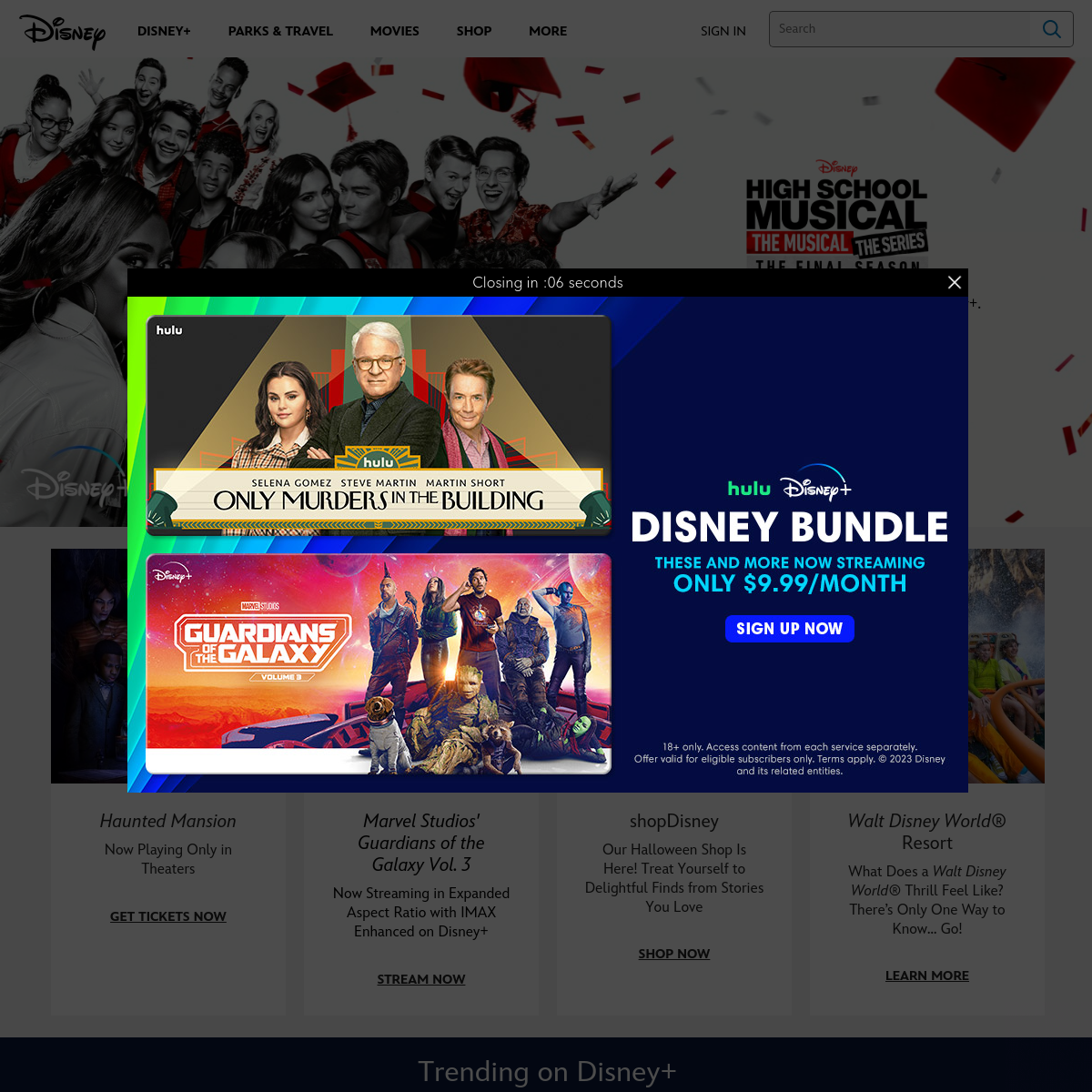