Weatherford began as a land surveying business in 1949 and it remains involved today: along with identifying viable oil and gas wells, Weatherford also provides environmental and topographic analysis for prospective sites. In 1991, Weatherford acquired Haas Tools Corporation from Gulf Oil, adding over 5500 tools to its inventory including rotary steerable systems which enable directional drilling. Directional or horizontal drilling allows for several wells to be drilled from the same site, boosting productivity. 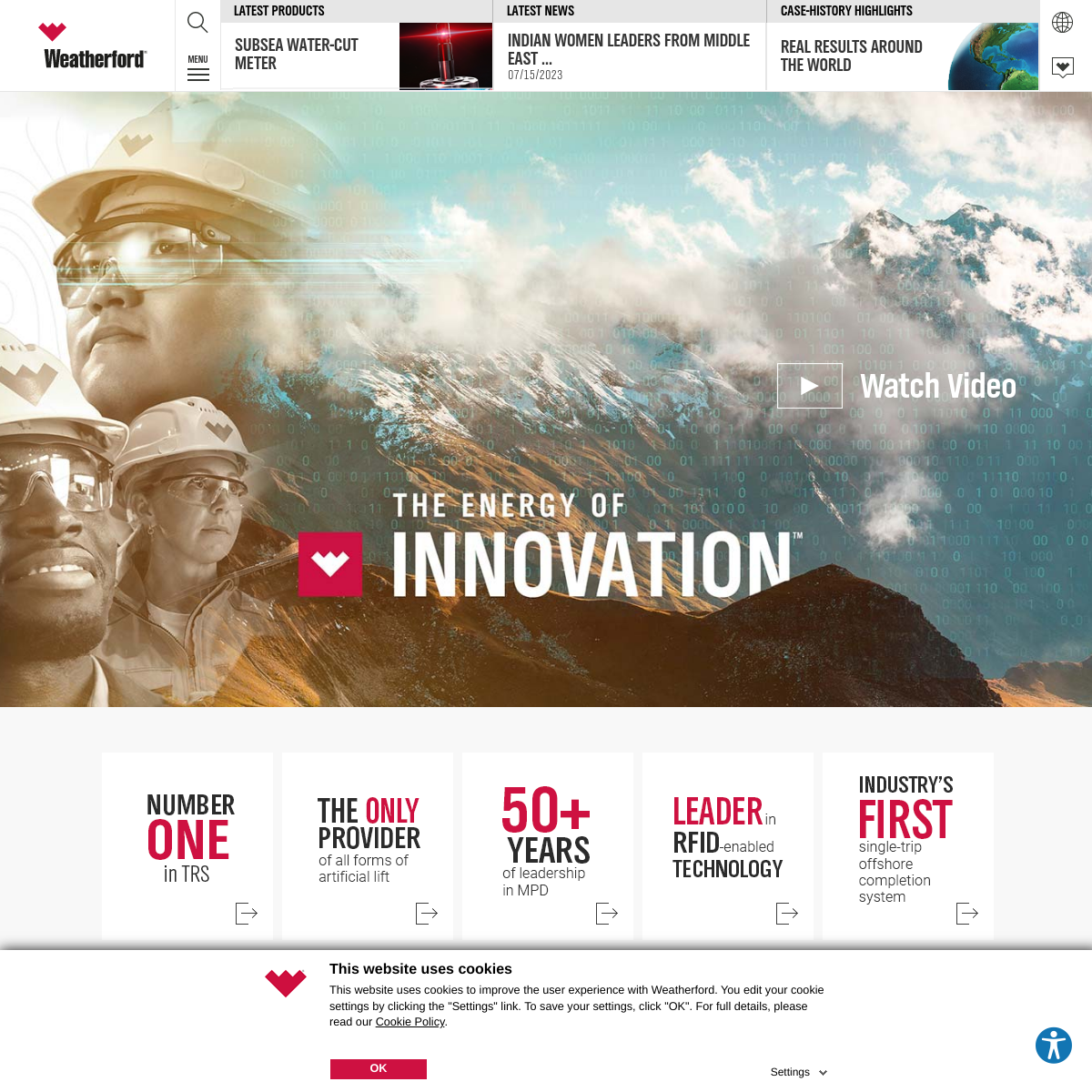