Weis Markets, founded in 1872, is a grocery store chain of supermarkets. Today there are 25 supermarket locations throughout Pennsylvania and Maryland with plans to expand into New Jersey, Ohio, and Virginia. Wal-Mart's Sam's Club has projected that Weis will be the new industry leader of western Pennsylvania.

Weis Market was ranked on Forbes' list of "America's Best Small Companies." The company forecasts $2.5 billion in sales for this fiscal year ending April 30th. During the economic slump, Weis announced it would build new stores while closing less profitable ones resulting in $136 million quarterly revenues at one point - about 15% more than rival Giant Eagle who fights against Wal-Mart Stores Inc. (Sam's Club) for supremacy in the region. 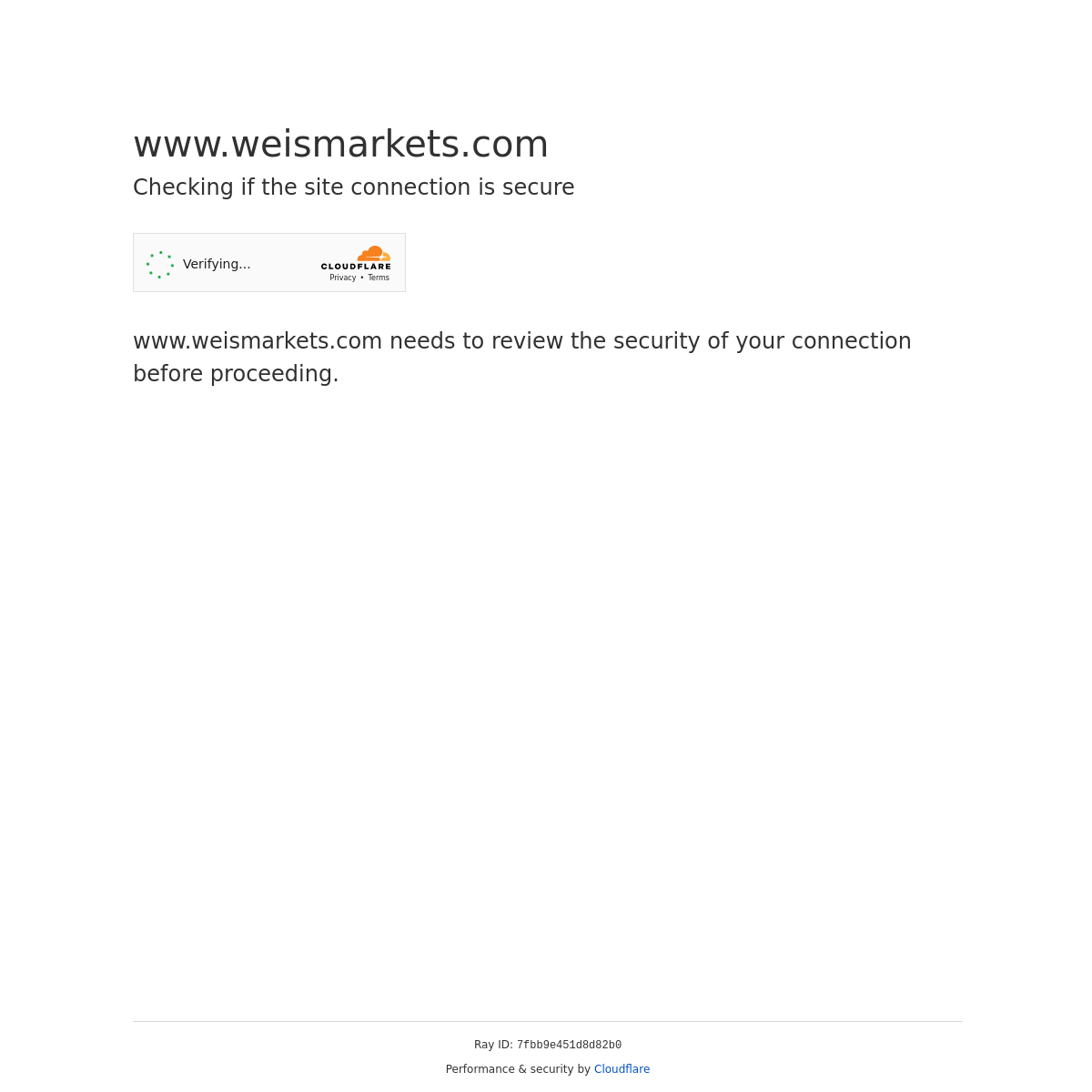