Whirlpool is an American multinational conglomerate corporation that designs and manufactures home appliances. Whirlpool headquarters are based in Benton Charter Township, Michigan. The company has expanded over the years to include many brands such as Maytag, Amana, KitchenAid and Jenn-Air.

The company was founded by s band of brothers who emigrated from Sweden: Fredrick Louis, his brother Oscar, and Louis's son Frederic. After a falling out between Alfred and Louis, the Whirlpool name emerged for their next business venture.

Whirlpool Corporation has grown into one of the world's largest producers of major home appliances after beginning with only one washing machine model in 1911. The company now sells many different appliance lines including clothes washers, dryers, dishwashers, freezers, refrigerators-freezers, and kitchen stoves.

Whirlpool has been the most successful appliance manufacturer in the United States for over 36 years. 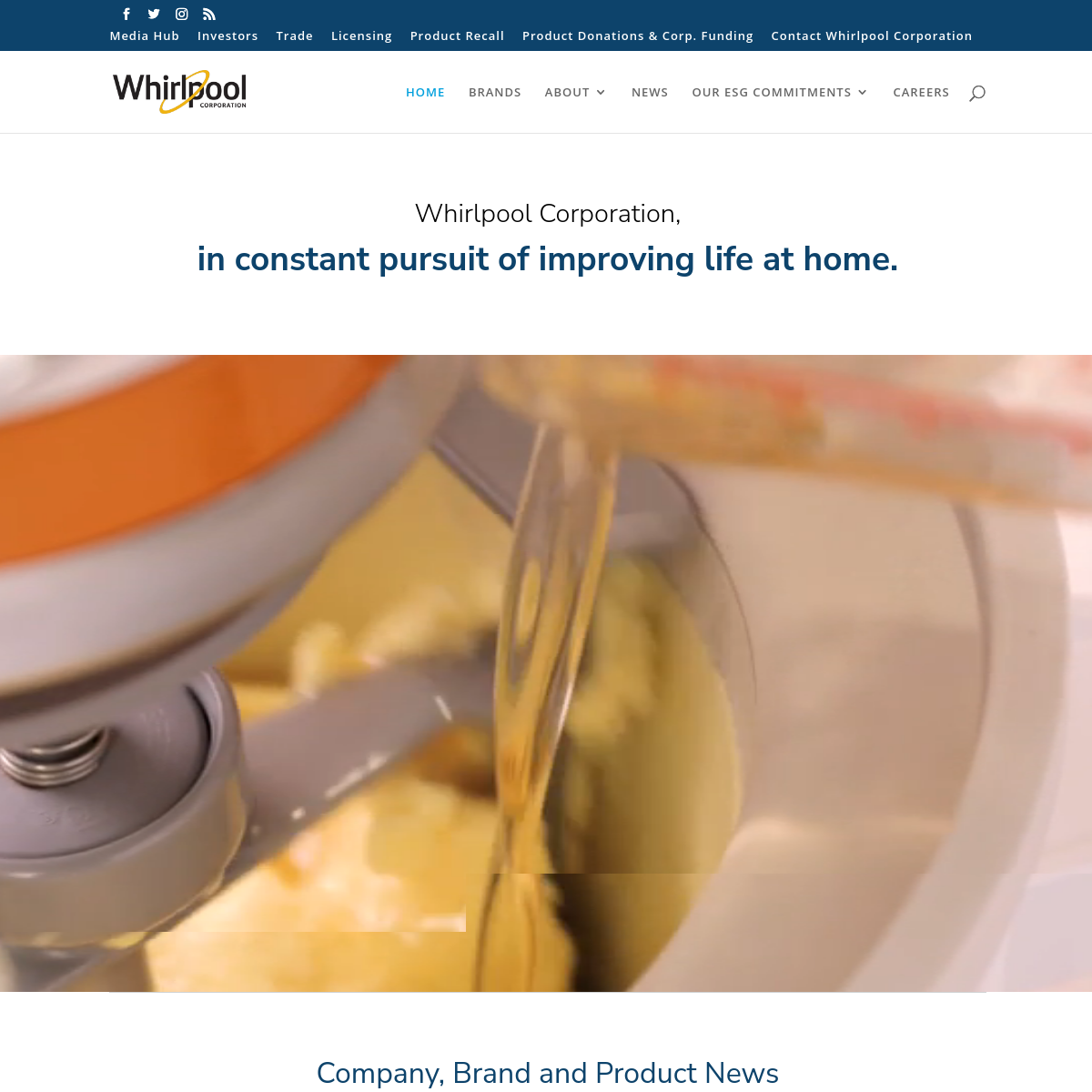