Whole Foods Market is an American grocery store chain specializing in selling organic and natural foods. Founded by John Mackey and Renee Lawson Hardy on September 20th, 1980 as one store, the company now has over 400 stores that span across 40 different countries and employ 85,000 people.

Whole Foods Market first opened as a vegetarian-only store under the name of "Fresh Fields" in order to compete with other organic food markets such as Trader Joe's and Erewhon. However, during the 1990s the founders realized that there was a high demand for organic meat products so they gradually changed their business into selling both vegan and non-vegan products.

The company started out small but it quickly expanded to become a grocery store with an extensive amount of imported food items. Due to the growing interest in organic groceries, Whole Foods Market started opening stores outside of their home state of California and they are continuing this trend by increasing their presence on the east coast by opening up new stores in places such as New York City, Atlanta, and Orlando. 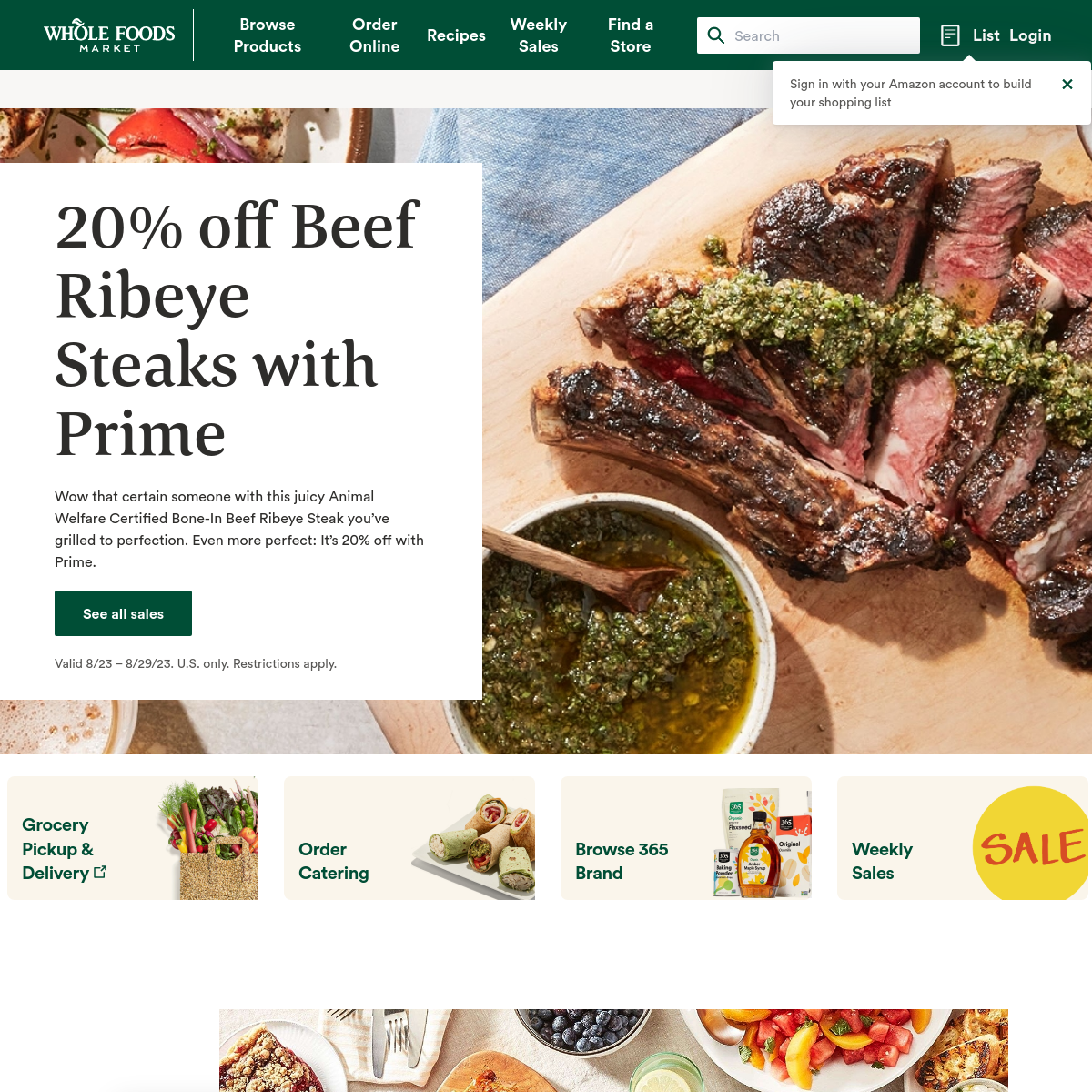