In 1955, BI-LO began as a small shopping center location and decided to expand to 30 units before it was bought out by Louisiana Foods shortly after its creation. The Federal Trade Commission forced Louisiana Foods to sell off 12 units and five years later those units became Winn-Dixie stores.

In a merger in 1968, Winn-Dixie was purchased by J. Paul Getty and merged into his "SUNBELT GROCERY COMPANY". The next year, it became a member of the National Food Retail Group which included BI-LO. In 1979, Winn-Dixie purchased numerous stores from fast food chain Burger Chef after they went out of business and also purchased two other food retailers: Stripes Convenience Stores in 1985 and Village Pantry in 1987. In 1988 it sold off its 23 Stripes units to convenience store chain Circle K. It entered Oklahoma for the first time when it purchased 22 Duncan's Fresh Market locations in 1996, the company decided to exit Oklahoma just three years later in 1999. 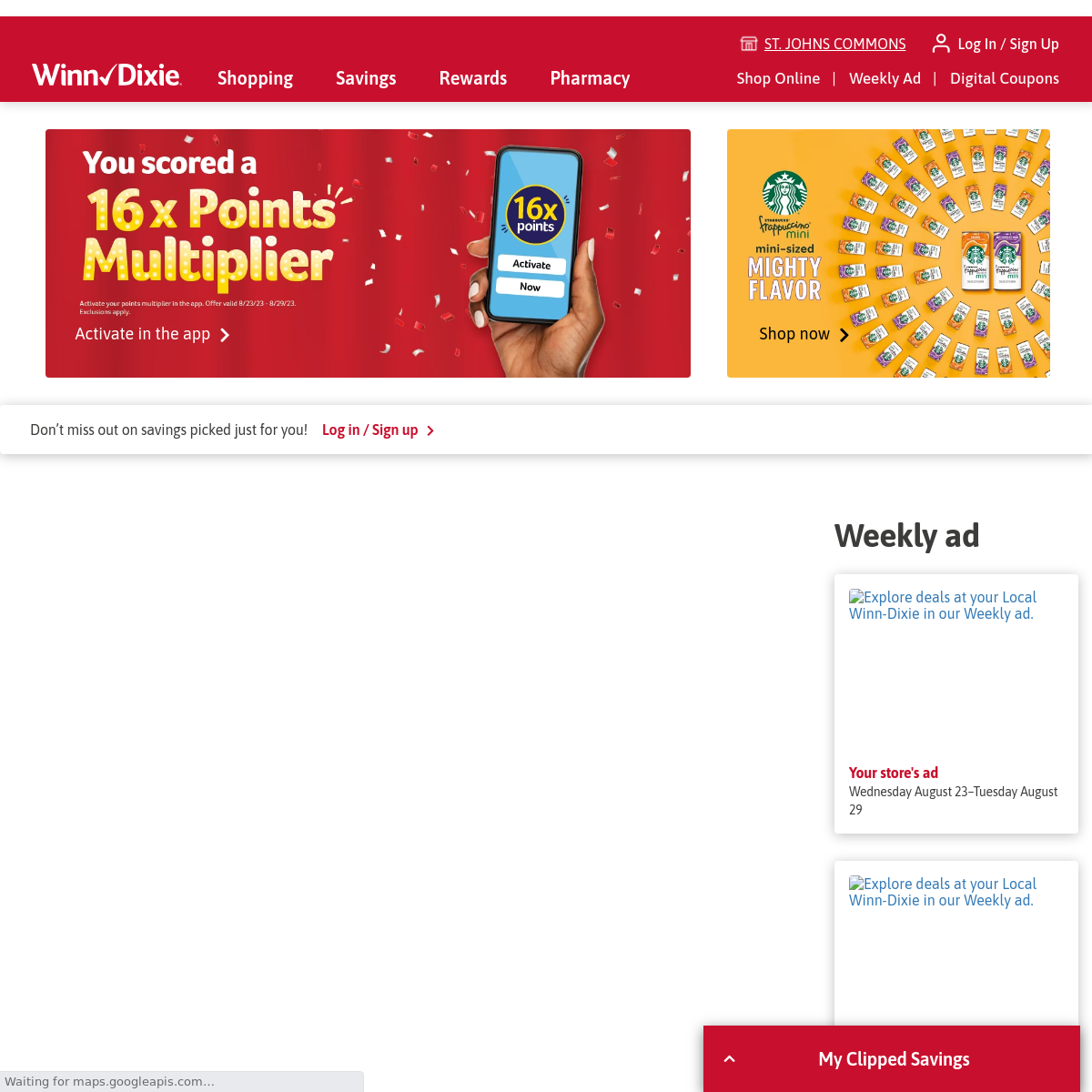