The Xcel Energy company is a large provider of energy services in the United States, with subsidiaries including Black Hills Power and Light, Northern States Power Company (NSP), Public Service Company of Colorado (PSCo), and Southwestern Public Service Co. Its headquarters are located in Minneapolis, Minnesota.

The company generates over 16 million megawatts (MW) of electricity, which serves approximately 3.3 million customers. The power distributed by its subsidiaries reaches 2.5% of the US population; this number increases to 8% when combined with its cross-state wholesale business served on behalf of other utilities across the nation.

Xcel Energy was founded in 1938 as Northern States Power Company (NSP). Its founders were Harold L. Lewis, Paul F. Huttner, J.R. Walkup, and Prentis W. Cobb. The headquarters were located in Saint Paul, MN until 1942 when the staff was moved to Minneapolis due to restrictions related to World War II travel.

The Xcel Energy company has made many environmental improvements over time including removing coal-fired plants from their portfolio of energy sources, obtaining power from cleaner sources such as wind turbines and solar panels. 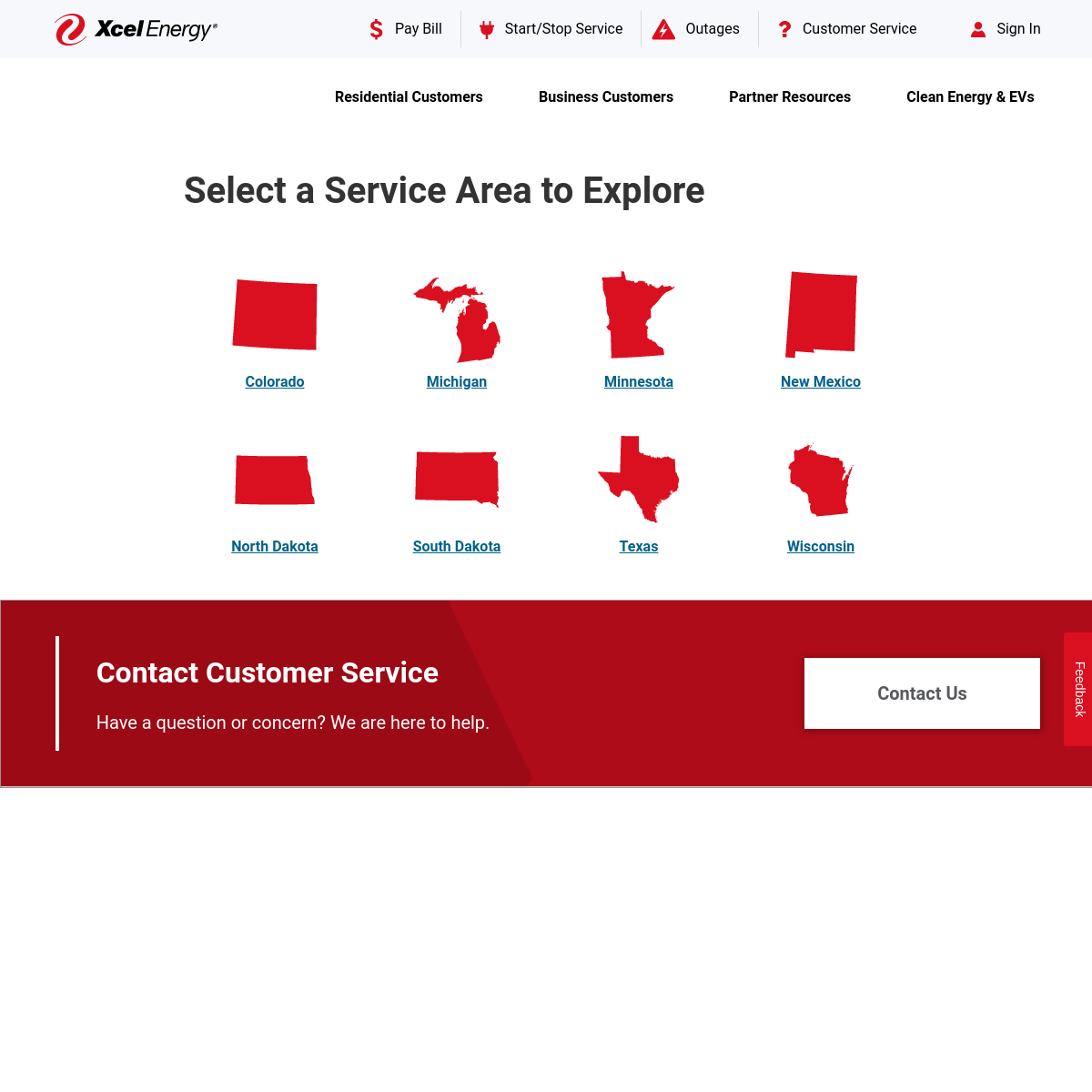